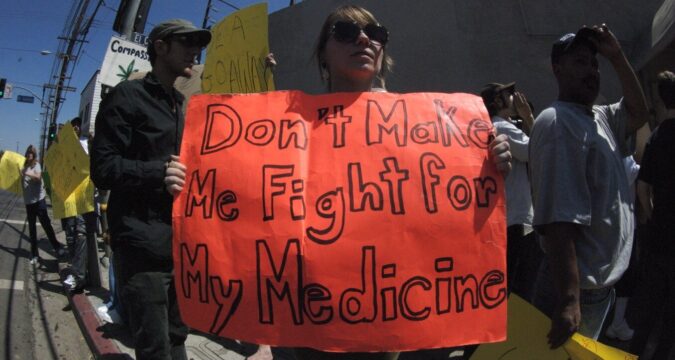 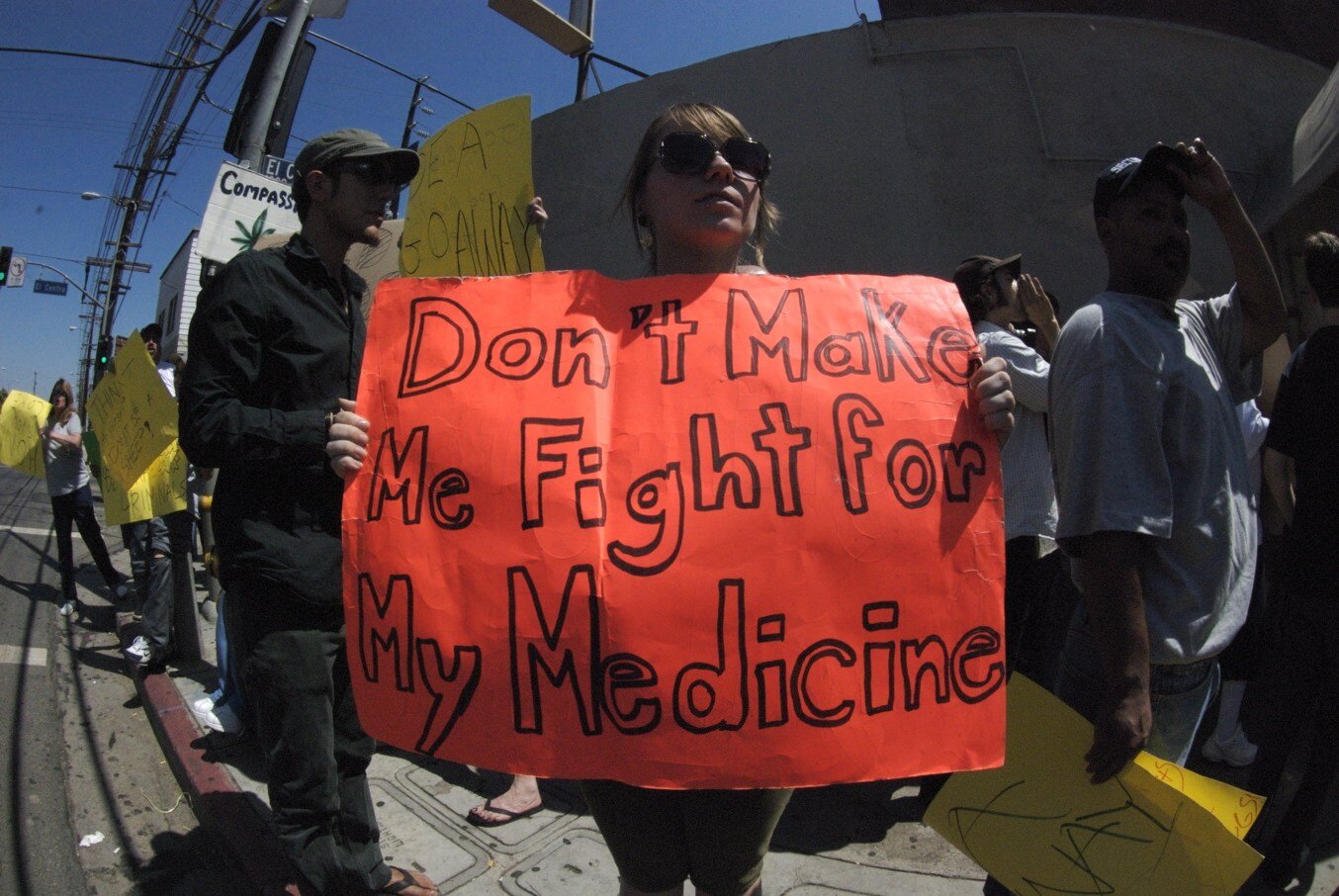 The resolution extends medical cannabis patient protections imposed by the Rohrabacher-Blumenauer amendment until that date.

Congressional leadership must reauthorize this language as part of the forthcoming budget in order for the provisions to stay in effect. In July, Sen. Patrick Leahy (D-VT) offered identical language before the Senate Appropriations Committee, which approved it.

However, House Rules Committee Chair Peter Sessions (R-TX) has refused to allow House members to vote on similar language. The provision will now be considered by House and Senate leadership when the two chambers’ appropriations bills are reconciled.