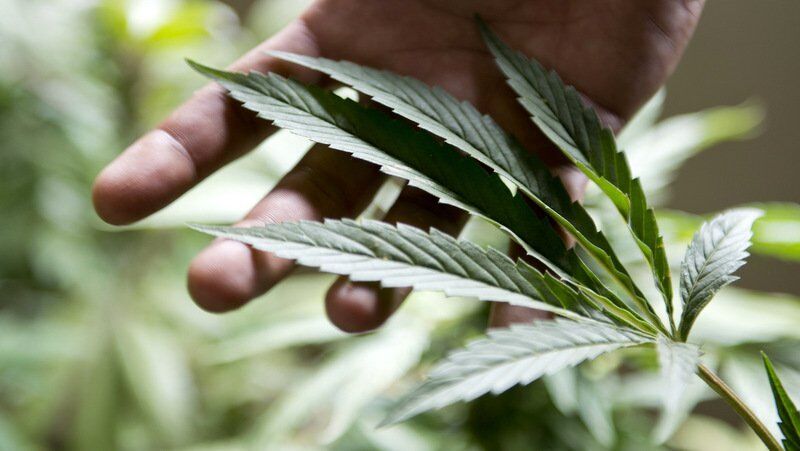 PETERSBURG, VA — Patients with HIV who test positive for past cannabis exposure possess significantly higher CD4+ and CD8+ counts than do those patients who test negative for the substance, according to data published in the journal Drug and Alcohol Dependence. CD4+ and CD8+ cells are a subtype of white blood cells that assist in the immune process.

A team of investigators from Virginia State University and the University of Florida Center for AIDS/HIV Research assessed differences in the lymphocyte count among HIV patients whose urinalysis tested negative for THC and those who tested positive for THC.

Authors reported: “After adjusting for demographic and HIV-related covariates, THC-positive patients had significantly higher CD4+ and CD8+ counts than their THC-negative counterparts. … The current findings are in line with previous research, reporting daily marijuana users have higher CD4+ cell counts and lower viral load than their non-using and infrequent using counterparts.”

They concluded: “This preliminary study shows THC positive patients having better HIV-related immune levels than their negative counterparts, despite not being statistically different on various demographic HIV-related covariates. … The current findings suggest a potentially beneficial role to marijuana, additional to symptom palliation.”

Full text of the study, “Confirmed marijuana use and lymphocyte count in black people living with HIV,” appears in Drug and Alcohol Dependence.