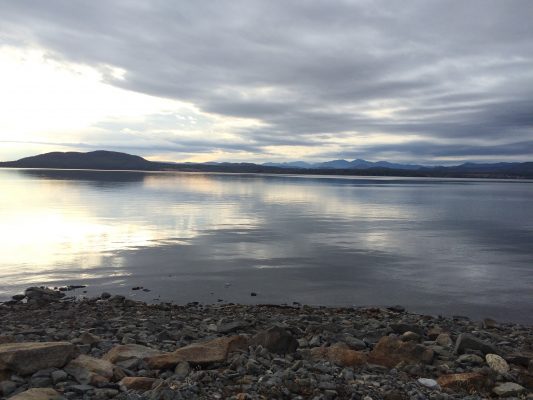 BURLINGTON, Vt. — While possessing small amounts of marijuana will be legal in Vermont later this year, it will remain off-limits on the waters of Lake Champlain.

The lake is considered federal water because it borders Canada. The Burlington Free Press reports that means those who have marijuana on board their boats could face federal charges.

U.S. Attorney Christina Nolan said her office has not charged a case related to possessing marijuana on Lake Champlain or boating under the influence in the past five years.

Starting July 1, adults can possess up to 1 ounce of marijuana, two mature and four immature plants. Gov. Phil Scott signed the bill last month, making the state the first in the country to authorize the recreational use of marijuana by an act of a state legislature.