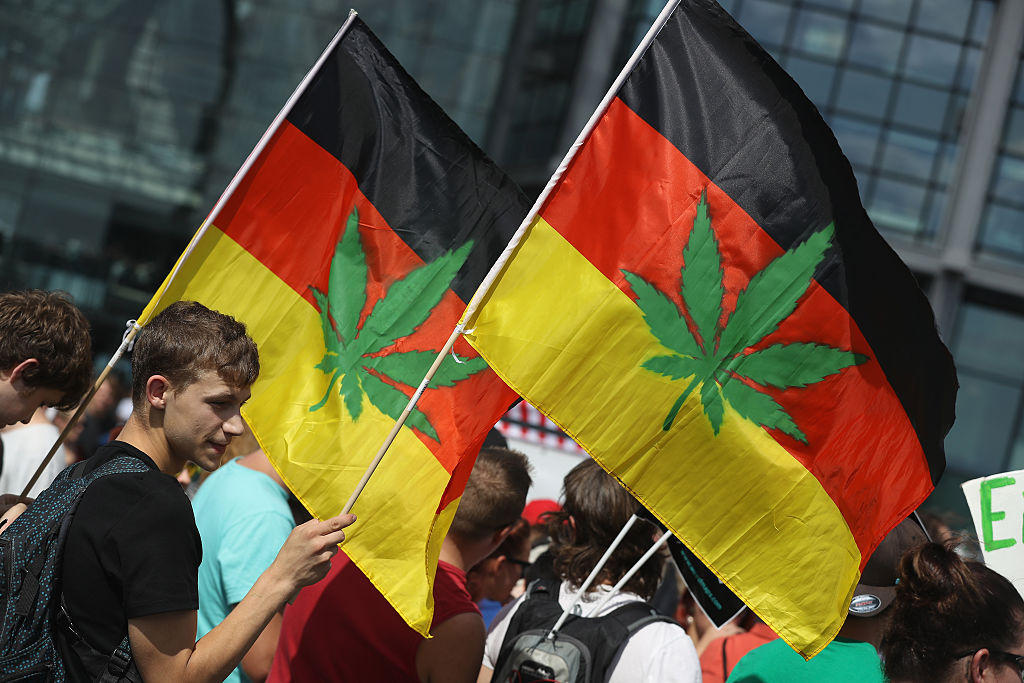 Germany’s medicinal cannabis market has grown rapidly since legalization in 2017. But as demand increases, importers and producers are grappling with a shortage in supply and many patients are forced to pay a premium.

When Christoph Schäkermann was diagnosed with multiple sclerosis (MS) in early 2015, it came as a shock. “I was full of despair, I was angry,” he said. Sitting in a cafe in Dusseldorf and talking about his illness, Schäkermann does not look like he is chronically ill. But he certainly is. He’s been forced to quit his job and his plans to emigrate to Uruguay are indefinitely on hold.

MS attacks occur suddenly. Symptoms can include feeling hot, sweating, suffering from epileptic seizures affecting arms and legs, and vision trouble. Stress, in particular, can trigger these attacks. A simple train ride can become an ordeal for Schäkermann. After consulting a range of different doctors and numerous hospital stays, Schäkermann discovered a neurologist who specializes in MS. They immediately discussed possible therapies and their respective side effects, including the use of marijuana, or dried cannabis buds. “It was an odd feeling getting asked by my doctor if I preferred five or 10 grams of cannabis,” Schäkermann said.