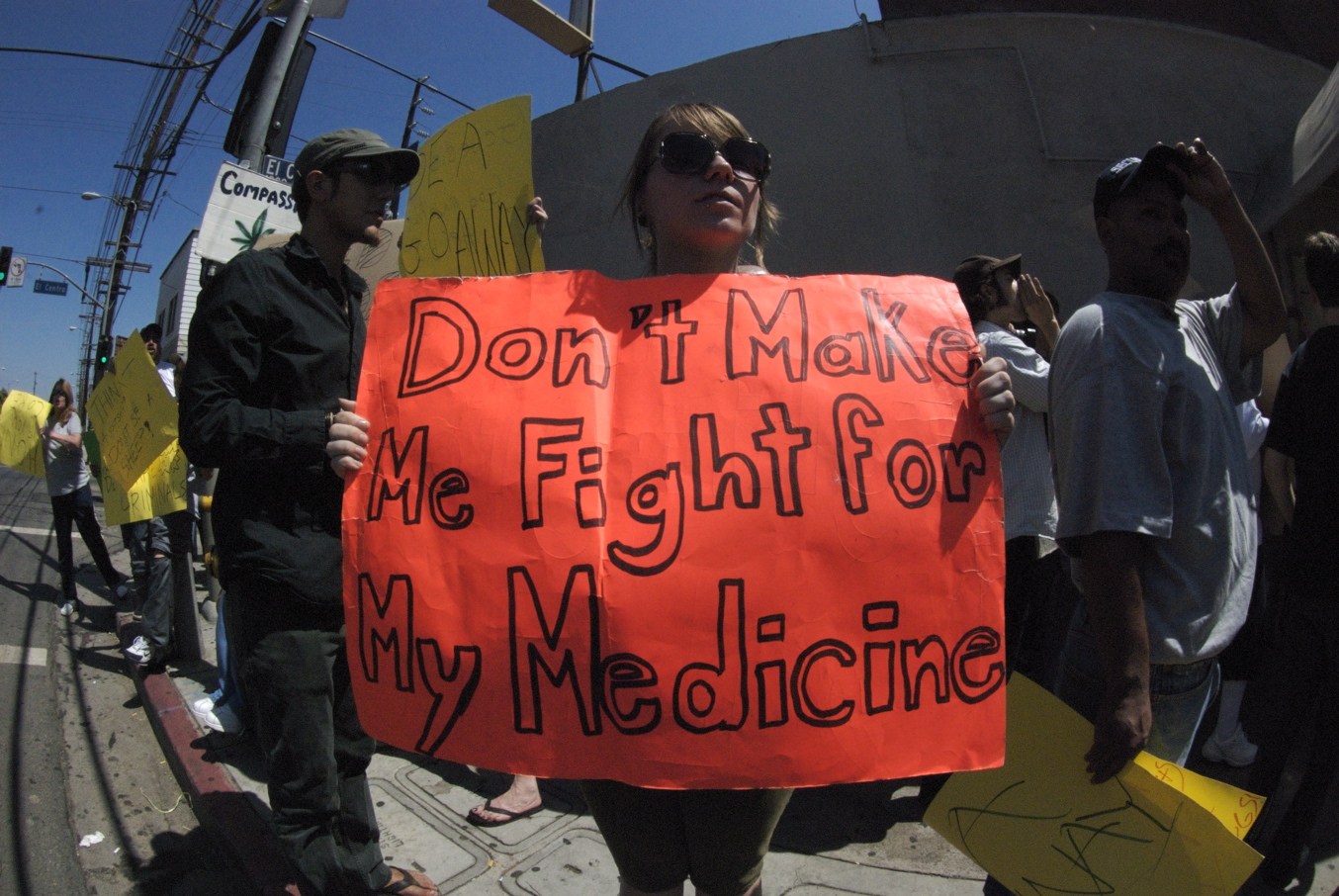 WASHINGTON, DC — A recently approved plan by the members of the US House and Senate to temporarily extend federal funding through February 8, 2018 also extends provisions protecting statewide medical cannabis programs from federal interference.

The short-term funding plan authorizes the Rohrabacher-Blumenauer amendment to remain in place for the time being.

The amendment, enacted by Congress in 2014, maintains that federal funds cannot be used to prevent states from “implementing their own state laws that authorize the use, distribution, possession or cultivation of medical marijuana.”

Because the provision was initially approved as a budgetary amendment, it must be explicitly re-authorized by Congress as part of either a continuing resolution or a new fiscal year appropriations bill in order to maintain in effect.

Urge Congressional leadership to include a re-authorization of the Rohrabacher-Blumenauer amendment in all future spending bills by clicking here.

Presently, the Rohrabacher-Blumenauer is included as part of a Senate finance bill. But this language is absent from the House’s funding proposal because House Rules Committee Chair Peter Sessions (R-TX) refused to allow House members to vote on it.

As a result, House and Senate leadership will ultimately decide on the amendment’s fate when when the two chambers’ appropriations bills are reconciled — which may or may not be prior to February 8.