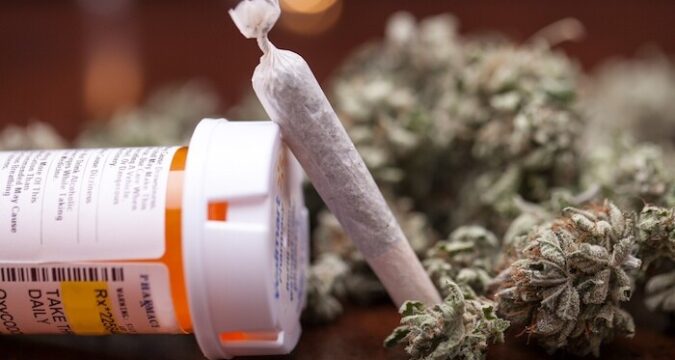 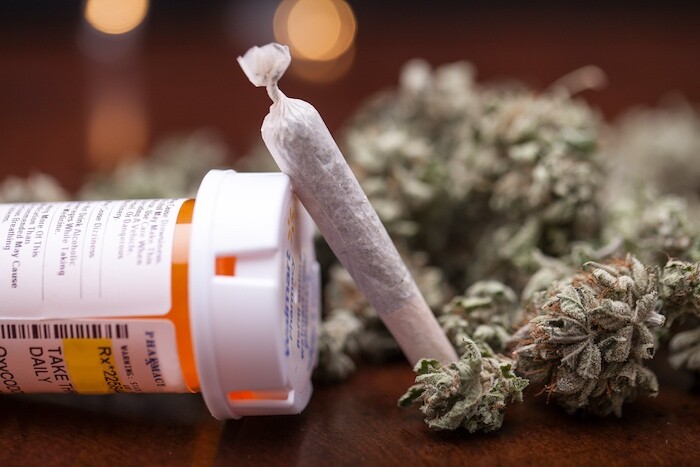 ATLANTA (AP) — Georgia medical marijuana advocates are outraged over the apparent stalling of a proposal that would expand the state’s medical cannabis oil program to include those who are suffering from post-traumatic stress disorder or chronic pain.

Advocates and lawmakers held a news conference inside the state Capitol on Monday and questioned why the bill, which passed the House overwhelmingly last month, has not received a Senate committee hearing.

Rep. David Clark, the bill’s sponsor, accused Lt. Gov. Casey Cagle, a leading gubernatorial candidate and the president of the Senate, of “playing politics” and stifling the proposal.

Clark, a Buford Republican, says those suffering from PTSD who have access to cannabis oil are less likely to turn to addictive opioid painkillers.

In a statement, Cagle said he has supported previous legislation that expanded cannabis oil access. He also says he wants a study committee to examine the issue.