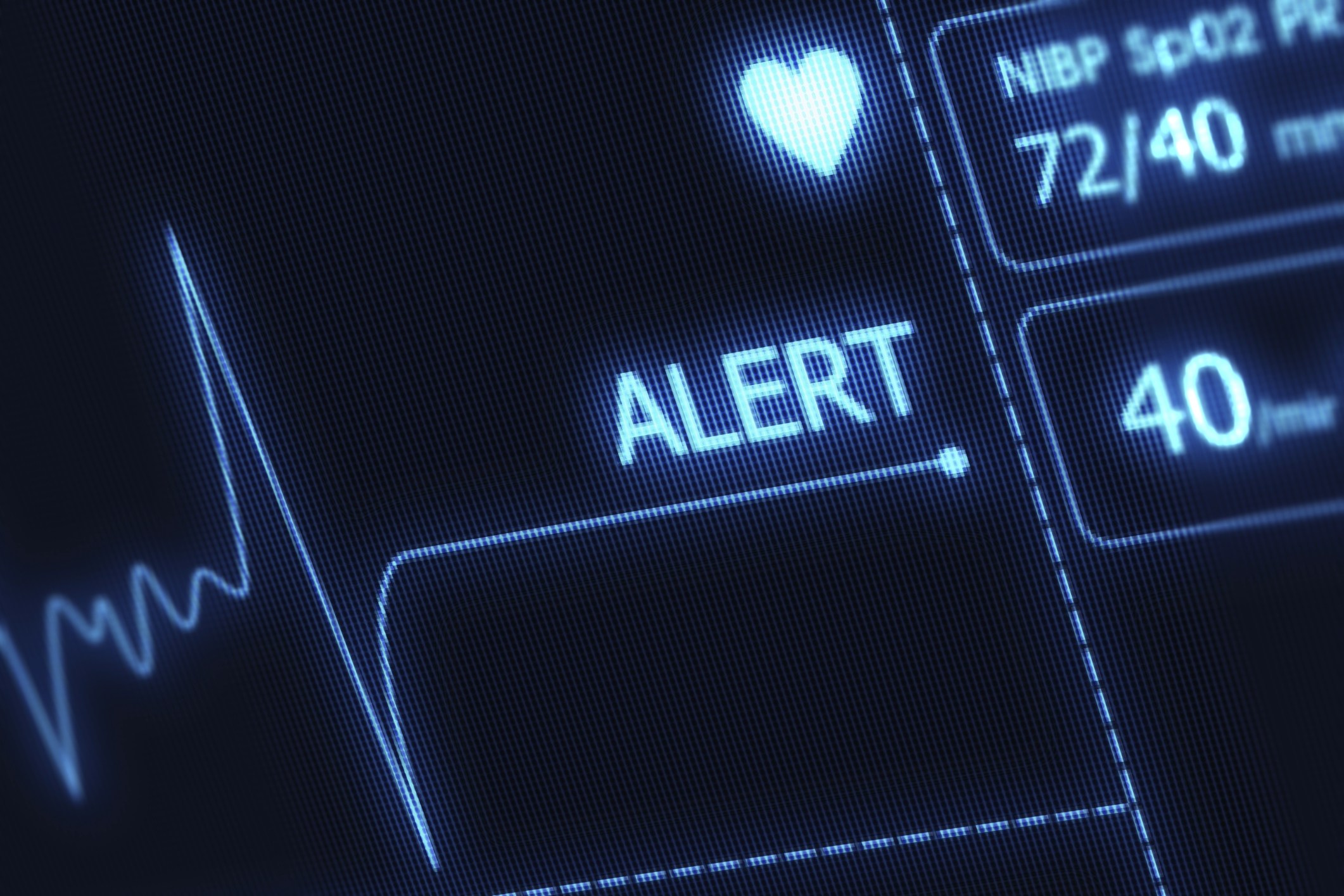 Heart failure patients with a history of cannabis use possess reduced odds of in-hospital mortality compared to similarly matched controls, according to data published online in the journal Circulation.

Investigators assessed data from over six million heart failure patients over a seven-year period. Patients with a history of cannabis use were less likely to suffer from atrial fibrillation (irregular heartbeat), experienced shorter hospital stays, and were less likely to die during hospitalization as compared to non-users.

“Our study showed that cannabis use lowered the odds of atrial fibrillation in patients with heart failure,” authors concluded. “There was also reduced in-hospital mortality among patients admitted for the primary diagnosis of heart failure in DU (cannabis dependent users) and NDU (non-dependent cannabis users) which was not explained by comorbid conditions and demographic data. This study provides important opportunity to explore the preventive mechanism of cannabis on atrial fibrillation and its therapeutic potential in heart failure patients.”

Full text of the study, “Among patients with heart failure, cannabis is associated with reduced occurrence of atrial fibrillation and in-hospital mortality: Evidence from the Nationwide Survey 2007-2014.”