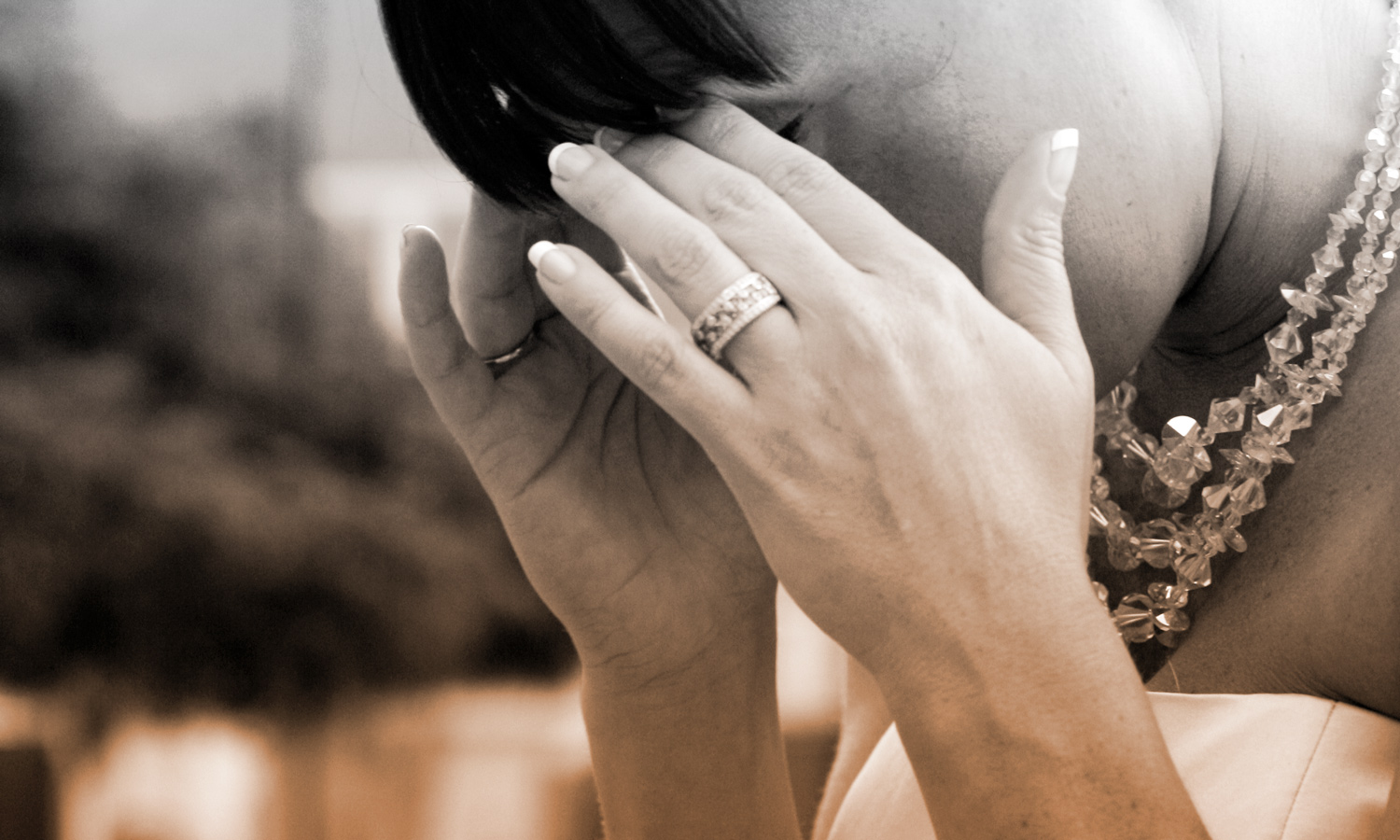 One of the most ancient medical uses of cannabis was headache relief and migraines. But support from modern science has been thin—until this year.

A study from the University of Colorado, published in Parmacotherapy, showed that the frequency of migraines in patients who used cannabis dropped from 10.4 per month to 4.6—a number that’s both statistically and clinically significant.

Said the study’s senior author, Professor Laura Borgelt, “There was a substantial improvement for patients in their ability to function and feel better.”

Borgelt and her team reached their conclusion after reviewing the medical charts of 121 patients collected over a four-year period. A large majority of subjects experienced some reduction in headaches: 85 percent reported a decrease, while 12 percent had no change, and a only small but unfortunate 2.5 percent received the booby-prize of even more migraines. (Sorry, but thanks for playing!)

Secondary findings showed that different cannabis delivery routes had different strengths: Smoked marijuana, which hits the bloodstream almost instantly, was best for treating acute migraines. On the other hand, edibles, which take much longer to metabolize, helped prevent headaches.

While this is good news, the study only looked at the effects of cannabis on migraine and not the biochemistry of how it achieves them. “We believe serotonin plays a role in migraine headaches, but we are still working to discover the exact role of cannabinoids in this condition,” Borgelt said.

Another limitation came from a paucity of evidence, which is the direct result of anti-marijuana legislation. This can even have a chilling effect between doctors and their patients who opt for cannabis treatment.

Says Borgelt: “If patients are considering medical marijuana they should speak to their health care provider and then follow up so we can track the impact of their overall treatment. Open communication is necessary because we need to know how all of these treatments work together.”