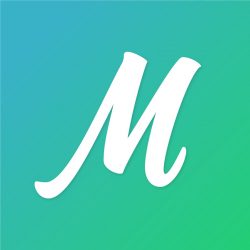 Colorado-based cannabis technology company MassRoots on Friday announced it has formed a subsidiary that will focus on blockchain-based digital ledgers.

Blockchain technology is a digital ledger, or database, that continuously stores financial transactions and data records.

“We think blockchain allows the cannabis industry to operate more efficiently and with a greater degree of transparency,” Dietrich told MJBizDaily.

“I think the market is speaking very strongly that it likes companies who are interested in exploring blockchain technology.”

The forward-looking announcement comes after a tumultuous 2017 in which Dietrich was ousted from MassRoots’ board and replaced as CEO, only to be reinstated weeks later.

Blockchain will be integrated into MassRoots’ existing platform, including its social network app.

Existing clients won’t see much of a change, Dietrich said, but he hopes it will improve the back-end experience for users and businesses in the cannabis industry.

Dietrich said MassRoots raised $545,000 in its last quarterly filing for a cryptocurrency, which is the most well-known application for blockchain technology.

International technology giant IBM displayed similar thinking in November when it recommended blockchain to British Columbia, Canada, as a possible supply-management tool for its marijuana industry.