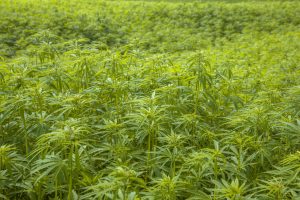 Ontario-based Maricann plans to acquire a hemp farm in Switzerland for 8 million Swiss francs ($8.5 million), making the Canadian medical marijuana producer the latest to seek a toehold in the lucrative European hemp market

Maricann announced plans Wednesday to acquire hemp producer Haxxon AG, which grows hemp for CBD products in a 60,000-square-foot facility in Regensdorf, a suburb of Zurich.

Burlington-based Maricann – which trades on the Canadian Securities Exchange under the symbol MARI – said the 8 million Swiss franc price tag includes 2 million francs in cash, the remainder in the company’s common stock. Maricann hopes to complete the acquisition by March.

CBD is not a controlled substance in Europe, where cannabis products are considered legal hemp up to 1% THC.