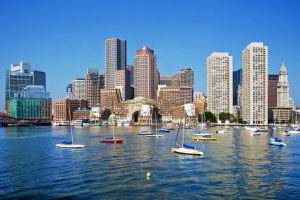 The state’s five-member Cannabis Control Commission said in a statement its job “remains the same,” the Boston Herald reported.

“As far as the mandate and the work of the Cannabis Control Commission is concerned, nothing has changed,” the panel’s statement said. “We will continue to move forward with our process to establish and implement sensible regulations for this emerging industry in Massachusetts.”

According to the Herald, the commission said it plans to “fulfill the will” of Massachusetts voters who legalized adult-use marijuana during the November 2016 election.

“Our priority has always been to protect public safety and develop regulations that are compliant with all laws, including those passed by the voters and the legislature legalizing the recreational use of marijuana in the Commonwealth,” the commission said in its statement.