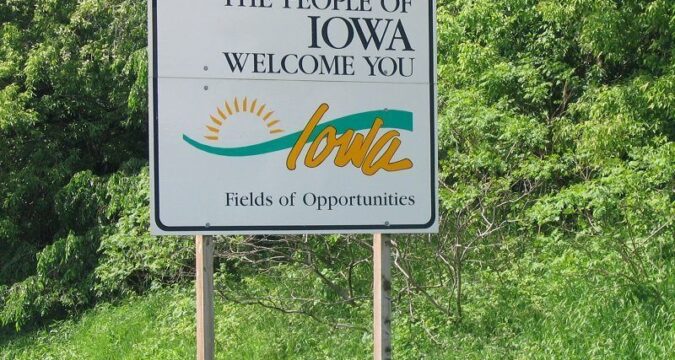 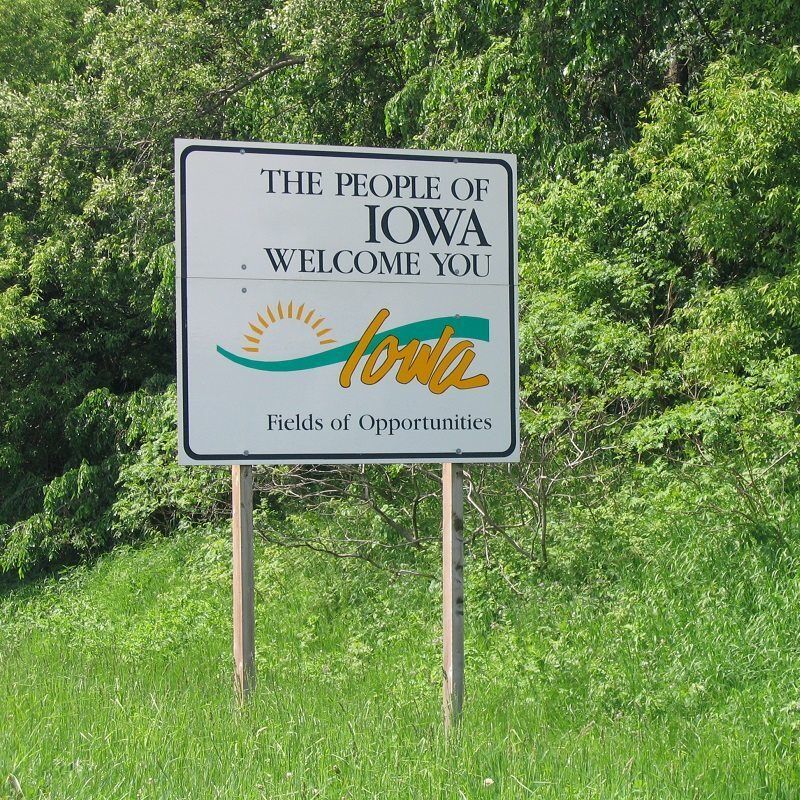 Safe, legal cannabis products may soon be coming to a dispensary near you.

State regulators are considering applications for medical marijuana dispensaries across the state, including one each in Cedar Rapids, Coralville and Iowa City.

Five dispensary licenses could be granted later this year by the Iowa Department of Public Health, part of the state’s fledgling medical marijuana program approved by state lawmakers last year.

We are encouraged to see strong interest in offering medical marijuana in Eastern Iowa, and even more pleased our local officials are supportive of the prospective businesses.

Cedar Rapids Mayor Brad Hart submitted a letter to the state in support of MedPharm’s application to open a dispensary here.

“I believe MedPharm Iowa would act as a partner with the city of Cedar Rapids in achieving our goal of becoming a city that supports residents’ health needs while providing economic development that will make Cedar Rapids a desirable place to live,” Hart wrote.

Hart, a registered Republican, offers a refreshing take on the issue. As drug laws have eased across the nation, some elected officials elsewhere have been hesitant to embrace the change. [Read more at The Gazette]