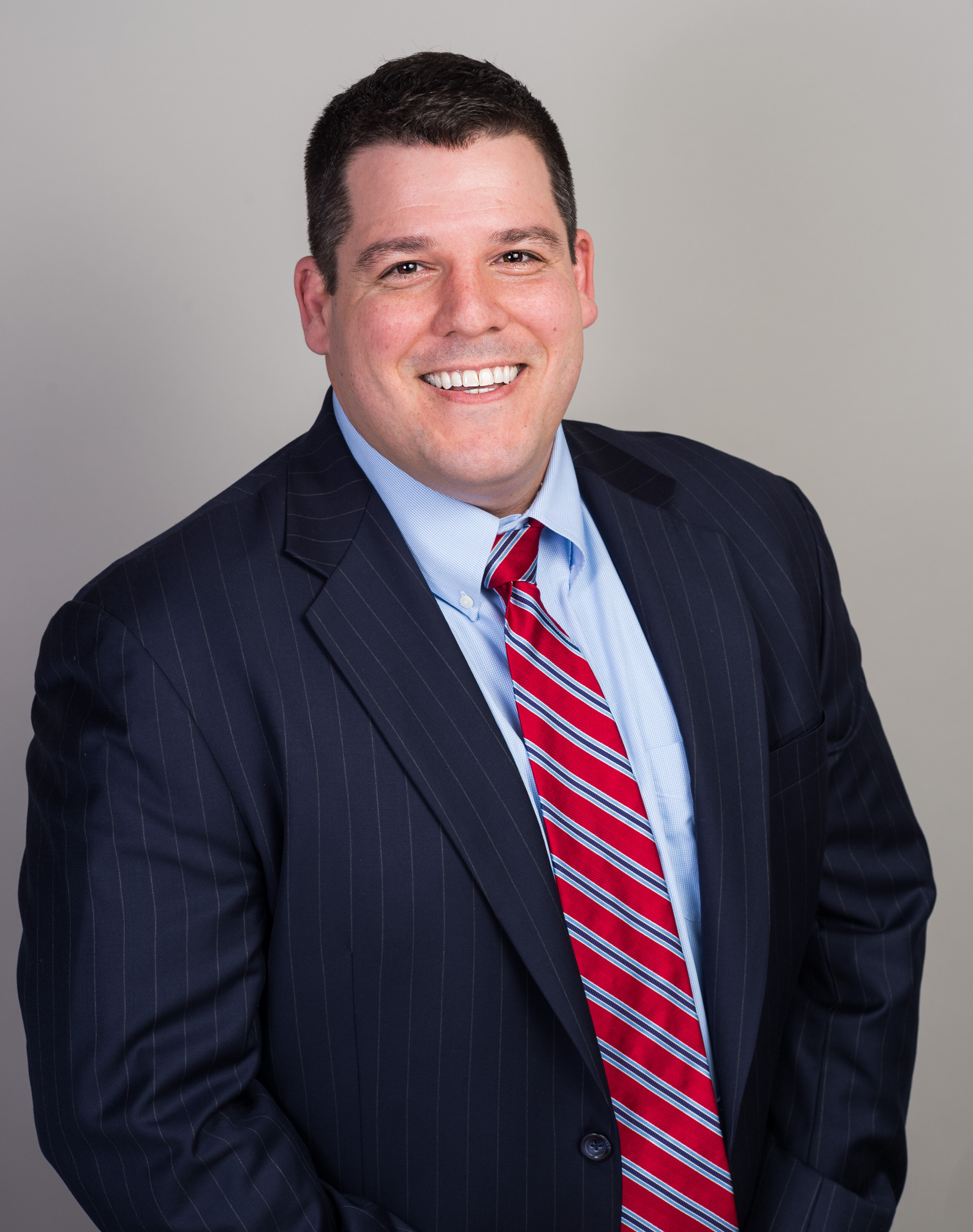 NEWTON, Mass., March 05, 2018 (GLOBE NEWSWIRE) — MariMed Inc. (OTCQB:MRMD) has named Ryan Crandall Vice President of Product & Sales as part of its previously announced plan to expand its executive team and staff to support the Company’s dramatic growth achieved in 2017 and planned strategic growth in 2018 and beyond.  In this position, Crandall will be responsible for MariMed’s national sales initiative and growing MariMed’s portfolio of products and brands.

Crandall brings a solid combination of medical cannabis product development expertise combined with global sales and business development in the technology industry, which has traditionally had a similarly rapid pace for explosive change and expansion.

“Ryan is an experienced, savvy product development and sales professional who knows how to create a top quality product, close the deal and maintain business relationships over the long-term,” stated Robert Fireman, MariMed Inc. CEO. “He is well suited to excel in expanding our branded product lines to legal cannabis states nationwide and help steer our product development efforts.  He has successfully applied his business development expertise in the cannabis industry and proven he can juggle the challenges of a fast-paced, ever-changing industry, which is allowing him to hit the ground running at full speed for MariMed.”

Crandall was the cofounder of Betty’s Eddies™, a branded line of delectable, precision dosed, all natural, cannabis-infused fruit chews, as seen in Vice magazine.  MariMed acquired Betty’s Eddies in late 2017, and it has become one of the best-selling product lines in 50 plus dispensaries in Illinois.

Previously, Crandall rose through the ranks to Director of Enterprise Field Sales in North America & Global Head of Business Development for major cybersecurity and software corporations, including RSA and EMC. Crandall built national and global sales teams that skyrocketed sales and closed numerous million dollar transactions with government and Fortune 500 corporations. He regularly exceeded sales goals by 120% to 700% and was responsible for securing tens of millions in revenue and attracting dozens of new clients to each corporation.  His stellar sales achievements earned him multiple Salesperson of the Year and National Sales Leader awards.

“The cannabis industry is changing at a lightning fast pace,” noted Crandall.  “One must understand the complexities of branding, marketing, and distributing in multiple states with different rules and regulations.  I am determined that we will have a laser sharp focus on our product and sales goals and will employ best practices to organize our teams to maximize efficiency and productivity.  I have a track record of exceeding expectations for my own personal sales efforts and for the teams I have led and I look forward to bringing that expertise to help MariMed exceed its goals.”

Search MariMed and post on social media with the hash tag #MedicatedByMarimed:

About MariMed Inc.:
MariMed is an industry leader in the development and operation of state licensed regulatory compliant cannabis cultivation, production, and dispensary facilities in multiple states nationwide.  These facilities are models of excellence in horticultural principals, cannabis production, product development, and dispensary operations.  MariMed is also on the forefront of precision dosed branded products for the treatment of specific medical symptoms.  MariMed distributes its branded products in select states and is currently expanding licensing and distribution to numerous additional states encompassing thousands of dispensaries.

MariMed Inc. is one of the 17 top-performing public cannabis companies in the U.S. tracked on the U.S. Marijuana Index, (www.marijuanaindex.com) and CannabIndex. For additional information, visit www.MarimedAdvisors.com

Forward Looking Statements:
This release contains certain forward-looking statements and information relating to MariMed Inc., that is based on the beliefs of MariMed Inc. management, as well as assumptions made by and information currently available to the Company. Such statements reflect the current views of the Company with respect to future events including estimates and projections about its business based on certain assumptions of its management, including those described in this Release. These statements are not guarantees of future performance and involve risk and uncertainties that are difficult to predict, including, among other factors, changes in demand for the Company’s services and products, changes in the economic environment and changes in the legal status of cannabis. Additional risk factors are included in the Company’s public filings with the SEC. Should one or more of these underlying assumptions prove incorrect, actual results may vary materially from those described herein as “hoped,” “anticipated,” “believed,” “planned, “estimated,” “preparing,” “seek,” “potential,” “expected” or words of a similar nature. The Company does not intend to update these forward-looking statements. None of the content of any of the websites of any other party referred to herein (even if a link is provided for your convenience) is incorporated into this release and the Company assumes no responsibility for any of such content.