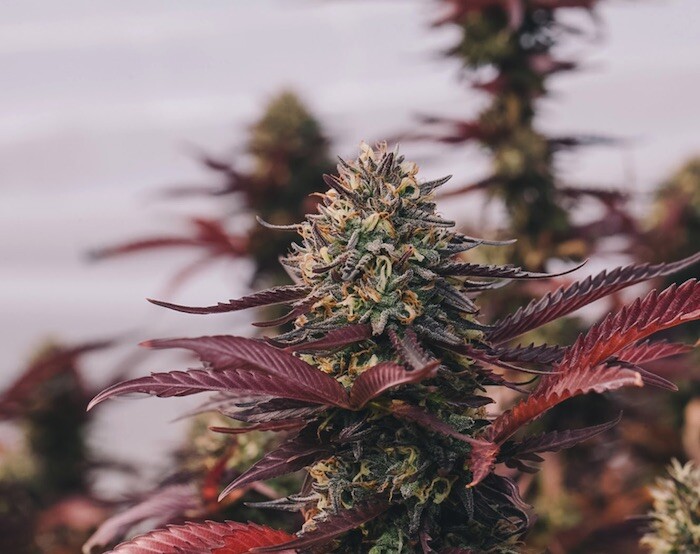 “If this is something that could be potentially beneficial, and there’s an indication that it could be beneficial, why not put all hands on deck?” ~ Dr. Yasmin Hurd

Can a non-psychoactive cannabinoid help recovering addicts avoid relapse? Dr. Yasmin Hurd seeks to answer this question by creating a global syndicate of researchers to study the correlation between cannabidiol (CBD) and addiction recovery, according to PBS.

Neuroscientist Yasmin Hurd tests to see if a marijuana ingredient can prevent relapse – via @NewsHour https://t.co/XTe57bqFdg

Dr. Hurd, the Director of the Addiction Institute at the Icahn School of Medicine at Mount Sinai Hospital in New York, is creating a worldwide consortium of scientists to study cannabidiol (CBD) and scrutinize its potential use in quelling addiction.

In 2017 the National Institute on Drug Abuse reported that roughly 64,000 Americans overdosed during the prior year.

Hurd, a professor of psychiatry and neuroscience, said she believes the CBD cannabinoid holds the key to suppressing obsessive cravings for opioids and heroin. A member of the National Academy of Medicine, Dr. Hurd has asked the global scientific community to help research the intriguing interaction between cannabidiol and addiction recovery.

Calling for all scientific “hands on deck,” Hurd believes there’s a strong chance the second most prominent cannabinoid found in marijuana could dramatically help reduce America’s addiction to heroin, opioids, and other addictive pharmaceuticals.

In Hurd’s initial research, she discovered cannabidiol reportedly “decreased cravings and anxiety without producing any psychoactive effects” in the test animals. Unclear as to the cause-and-effect, Dr. Hurd is asking the global scientific community to participate in CBD research.

A 2014 report in The Journal of the American Medical Association (JAMA), discovered the annual overdose rates were roughly 25 percent lower in states that legalized medicinal cannabis compared with those that did not. Other researchers have reached similar conclusions as to the potential of cannabis’ use in the treatment of opioid addiction.

Obtaining permission to perform research on the non-psychoactive cannabidiol remains incredibly difficult in the United States as cannabidiol was ruled by the DEA in December to be a Schedule I Narcotic.