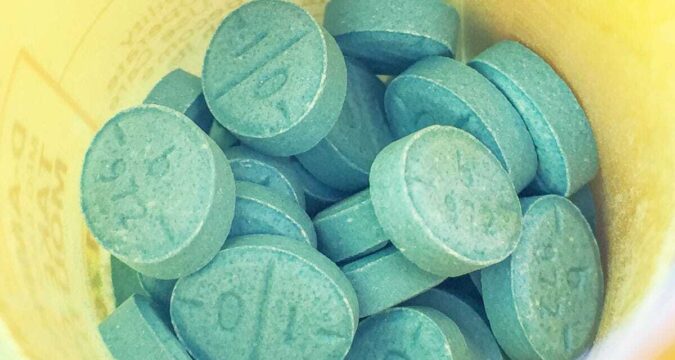 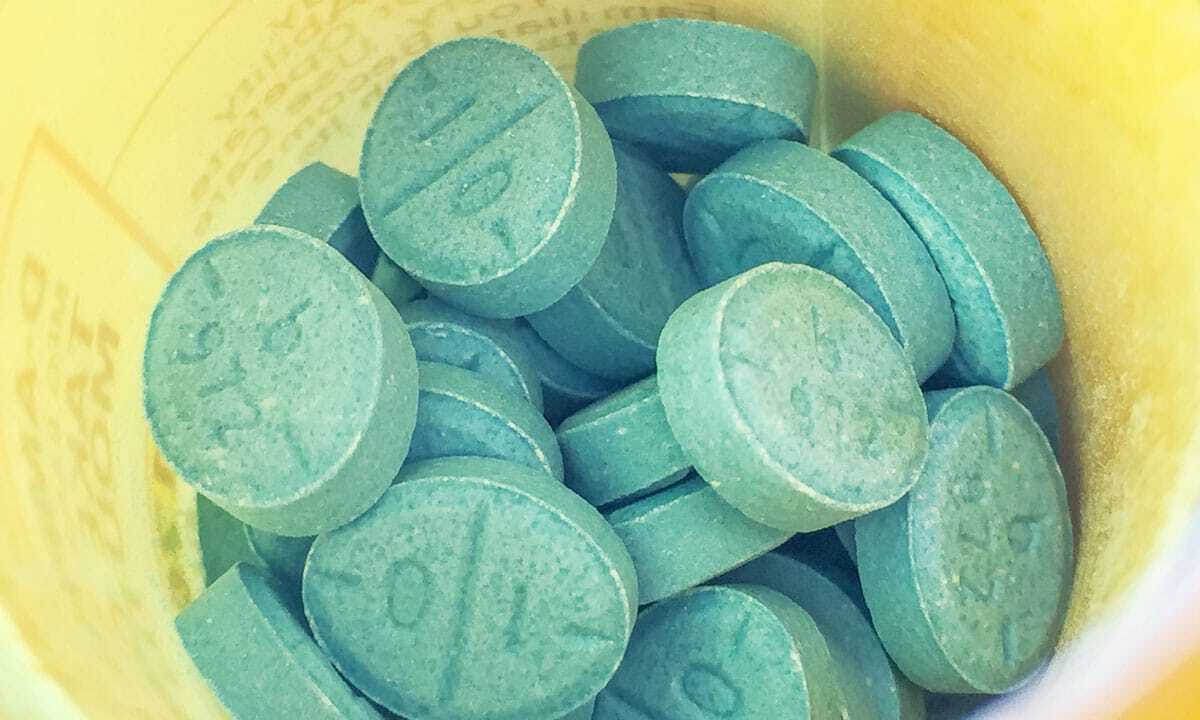 Could cannabis one day be the go to medicine for attention-deficit/hyperactivity disorder, ADHD? Approximately 10 million adults in the U.S. have been diagnosed with the condition.

Common symptoms include difficulty sustaining attention, inability to focus, being easily distracted or unable to perform quiet tasks. It can affect job performance, personal relationships and lead to a sense of frustration, guilt and even depression.

What is the typical medical treatment for children and adults troubled by this this condition? Speed. Not just speed, but professionally manufactured amphetamines and methamphetamines (meth), known by commercial names like Ritalin, Adderall and Desoxyn.

Why speed? Stimulants are known to improve dopamine and norepinephrine levels in the brain, helping the individual to focus attention. But long term stimulant use can lead to high blood pressure, heart attack risk, hallucinations, mood changes, addiction and a host of other complications.

There has not been a great deal of research on cannabis as a remedy for symptoms of ADHD.

Thirty adults in Berlin with ADHD who were unresponsive to typical meds were given cannabis in a scientific trial. Most reported feeling a better sense of control and focus. The researchers concluded that, “For adult patients with ADHD, who experience side effects or do not profit from standard medication, cannabis may be an effective and well-tolerated alternative.”

The thought of cannabis being able to help someone “turn down the volume” of a condition is not unheard of. A leading theory of endocannabinoid deficiency explains that an imbalance of our body’s natural or endocannabinoids may be enough to cause migraines, irritable bowel syndrome, sleep disorders and a number of physiologic conditions. Cannabis as a medicine is known for being remarkably safe, a lower risk factor than common prescriptions for people with ADHD.

Duke researchers were drawn to a growing online library of anecdotal info from people self-medicating with cannabis. These scientists led a unique qualitative research study that scoured the responses of adult patients and caregivers in online forums discussing the impact of cannabis on their ADHD symptoms.

The test sample showed that three times as many respondents believed cannabis improved or reduced ADHD symptoms than believed it had an adverse effect. Comments such as “Cannabis helps me focus” and “I find I’m able to concentrate so much better after a bit of cannabis” were typical of participant feedback.

Could cannabis be an effective and much safer alternative for adults with ADHD? Once again it seems that the patient feedback is ahead of the research as it has been in so much of the resurgence of medical marijuana.

If recent history is any indication, it means we must listen to patients as we advocate for more research. After all, patients aren’t usually trying to sell us a product, they are just sharing their experience in hopes that we learn from it.