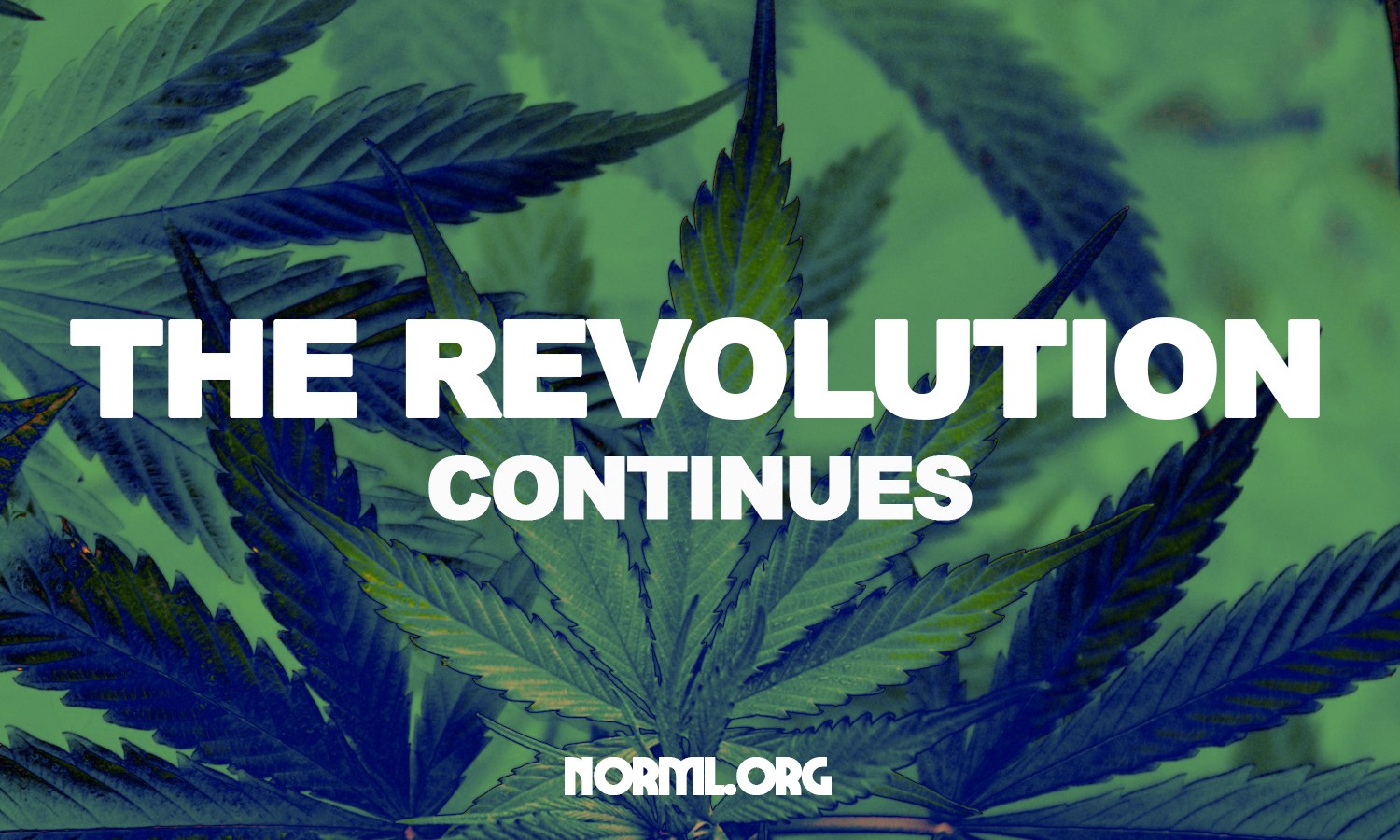 As tensions between AG Sessions and federal lawmakers continues to grow, proponents of marijuana legalization are finding new allies in state legislatures around the country. Despite the recent move by Attorney General Jeff Sessions to rescind the Cole Memo, a 2013 DOJ memorandum that allowed state sanctioned marijuana business to thrive despite the quagmire between state and federal laws, lawmakers in several states are advancing marijuana reform legislation.

Within hours of the rollout of the DOJ’s new policy, lawmakers in Vermont passed a depenalization bill out of the House and Senate with overwhelming support and it’s now headed to Governor’s office. With Governor Scott already promising to sign the measure into law, it’s safe to say that Vermont will surely be the newest thorn in the side of an already agitated Sessions.

As if the news from Vermont isn’t frustrating enough for the Attorney General, House lawmakers in New Hampshire also passed legislation that would legalize the possession and cultivation of marijuana for adults 21 and up. And Thursday, members of the New York State Assembly heard hours of testimony in support of adult use regulation.

With the help of NORML chapters, 2018 could prove to be a very successful year for marijuana law reform efforts.

Taking a more conservative approach than lawmakers in Vermont and New Hampshire, lawmakers in the Commonwealth of Virginia are considering both medical marijuana and decriminalization bills this session. While there hasn’t been any notable criticisms of the DOJ’s new policy from the state legislature, Virginia Congressman Tom Garrett (R-VA) recently introduced HR 1227: The Ending Federal Marijuana Prohibition Act which would gives states the power and flexibility to establish their own marijuana policies free from federal interference.

Jenn Michelle Pedini, executive director of Virginia NORML had this to say about the current political climate.

“Attorney General Sessions isn’t stopping Virginia from moving forward in the 2018 legislative session with both medical cannabis expansion and decriminalization. We have strong, bipartisan representatives working on marijuana policy in Congress, Reps. Beyer, Garrett, Griffith and Taylor, and the same holds true in our State House. Republicans and Democrats are united on advancing these common sense reforms demanded by the overwhelming majority of Virginians.”

In Nevada, where state lawmakers approved a measure to fast track rules and regulations for the state’s adult-use marijuana program in 2017, the news of the DOJ’s new policy prompted partisan reactions from Carson City. While Republican lawmakers refrained from publicly criticizing AG Sessions, Democratic Senator Tick Segerblom wasted no time. Speaking to a group of legalization advocates at a rally outside of a marijuana dispensary In Las Vegas, Senator Segerblom had this to say:

“Contact your legislators in Washington DC and tell them to tell Trump to back off until we get this thing resolved. This is a great industry for Nevada. The people have spoken…this is a state’s rights issue.”

After hearing the news about the shift in federal policy, Chris Thompson, executive director of Las Vegas NORML quickly shifted his focus from state-level lobbying efforts to mobilizing pro-marijuana advocates and scheduling meetings with Congressional leaders.

“It’s definitely a precarious situation right now, but thankfully Las Vegas NORML is working with our representatives at the state and federal level to prevent Sessions from trampling over states’ rights and prosecuting legal cannabis,” said Thompson.

With virtually no federal lawmakers expressing support the Sessions’ reversal, as reported by Politico, and state lawmakers seemingly unphased by this shift in the administration’s tone, it appears that AG Sessions severely underestimated the political juggernaut the issue of marijuana legalization has become.

For more information about a NORML’s 2018 lobbying efforts, email Chapters@NORML.org or visit http://norml.org/about/chapter-calendar for list of upcoming chapter lobby days and meetings. If you’re unable to attend a NORML lobby day in your state, please take a few minutes to contact your representatives using NORML’s Action center http://norml.org/act