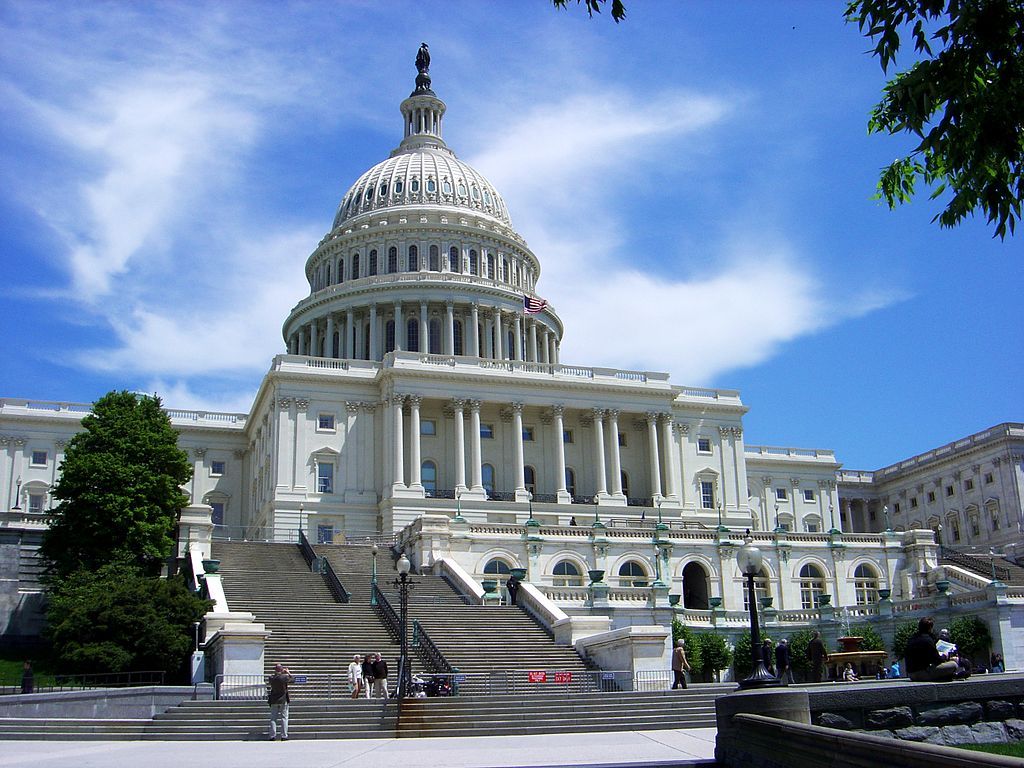 Since 2014, members of Congress have passed annual spending bills that have included a provision protecting those who engage in the state-sanctioned use and dispensing of medical cannabis from undue prosecution by the Department of Justice.

The amendment, known as the Rohrabacher-Blumenauer Amendment, maintains that federal funds cannot be used to prevent states from “implementing their own state laws that authorize the use, distribution, possession or cultivation of medical marijuana.”

In the wake of Attorney General Jeff Sessions recent actions, it is time to expand similar protections to states that have also legalized the use and sale of marijuana to all adults now that one in five Americans resides in a jurisdiction where the adult use of cannabis is legal under state statute.

Known as the McClintock-Polis Amendment, after Representatives Tom McClintock (R-CA) and Jared Polis (D-CO), the amendment would simply remove the word medical from the current Rohrabacher-Blumenauer language.

The fix would literally be that simple to give breathing room to state-lawful programs.

In a letter to Congressional leadership authors by McClintock and Polis, co-signed by 67 other Representatives from both political parties, the members call for the amendment to be included in any future spending bill.

In the one day that the letter was going around the hill, NORML members and supporters drove in nearly 5,000 messages to Congress and countless phone calls in support of their Representative signing on.

“For several years, I have introduced a bipartisan amendment with Rep. McClintock, which would prohibit the Dept. of Justice from using federal resources to interfere with legal medical and recreational marijuana activities. Now with Attorney General Sessions’ shortsighted announcement, I am thrilled to welcome nearly 70 members who are asking for the amendment to be attached to the government-funding bill,” said Rep. Polis. “It would be a temporary, but urgent and necessary fix, as I continue to push for passage of my Regulate Marijuana Like Alcohol Act, which would finally lift the federal prohibition on marijuana.”