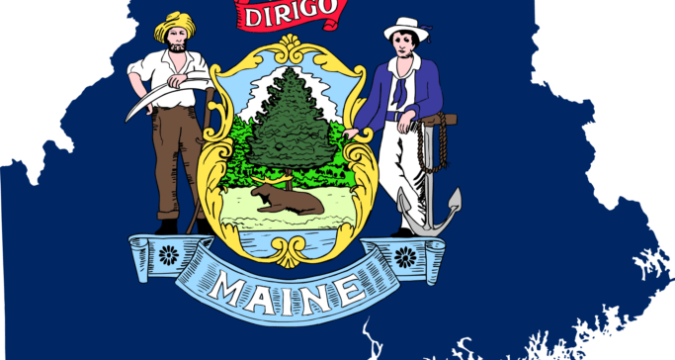 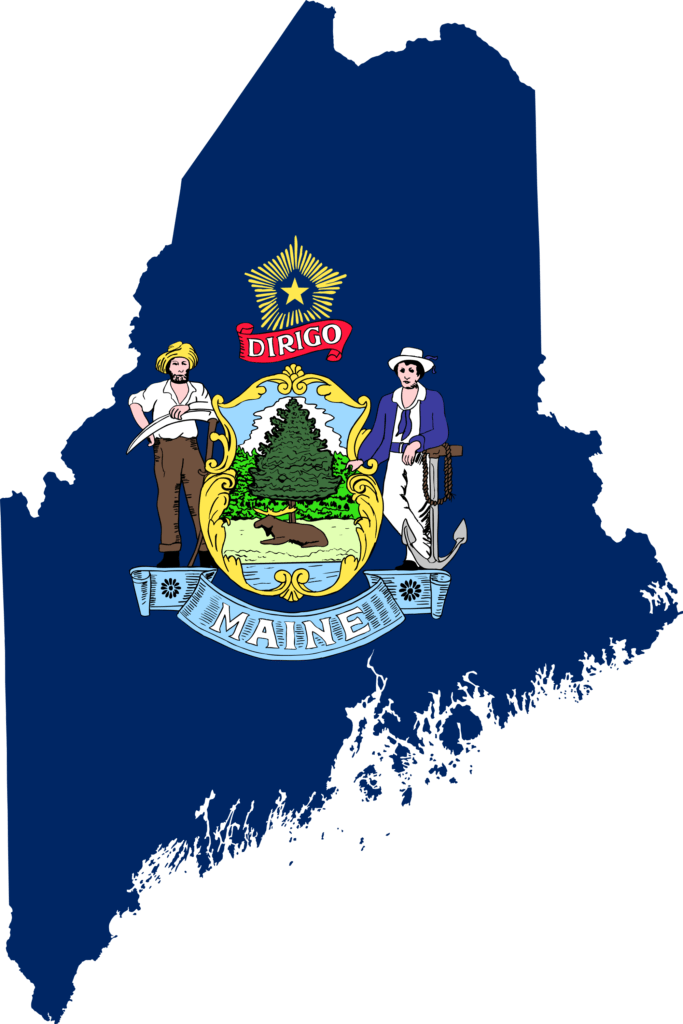 When the Maine legislature’s Joint Committee on Marijuana Legalization and Implementation let the Feb. 1 deadline to extend the state’s moratorium on recreational cultivation and licensing of marijuana businesses come and go, it left the state in an awkward position.

Currently, retail marijuana is technically legal without any means for businesses to obtain a license from the state to operate.

State Rep. Lydia Blume, D-York, serves on the legislative committee and said the group of legislators passed LD 1719 out of the subcommittee on Feb. 23, which would establish the legal framework of how Maine’s recreational marketplace would operate. She said she hopes to see the entire Maine House of Representatives vote on the bill before the end of March, after the entire House provides input. The bill would still need to pass in the state Senate before reaching Republican Gov. Paul LePage’s desk.

“Right now everything is still in flux. This particular bill seems to have bi-partisan support, which will be important to get it through the rest of the House and later in the event we have to overcome a veto by the governor,” Blume said. [Read More @ Foster’s]