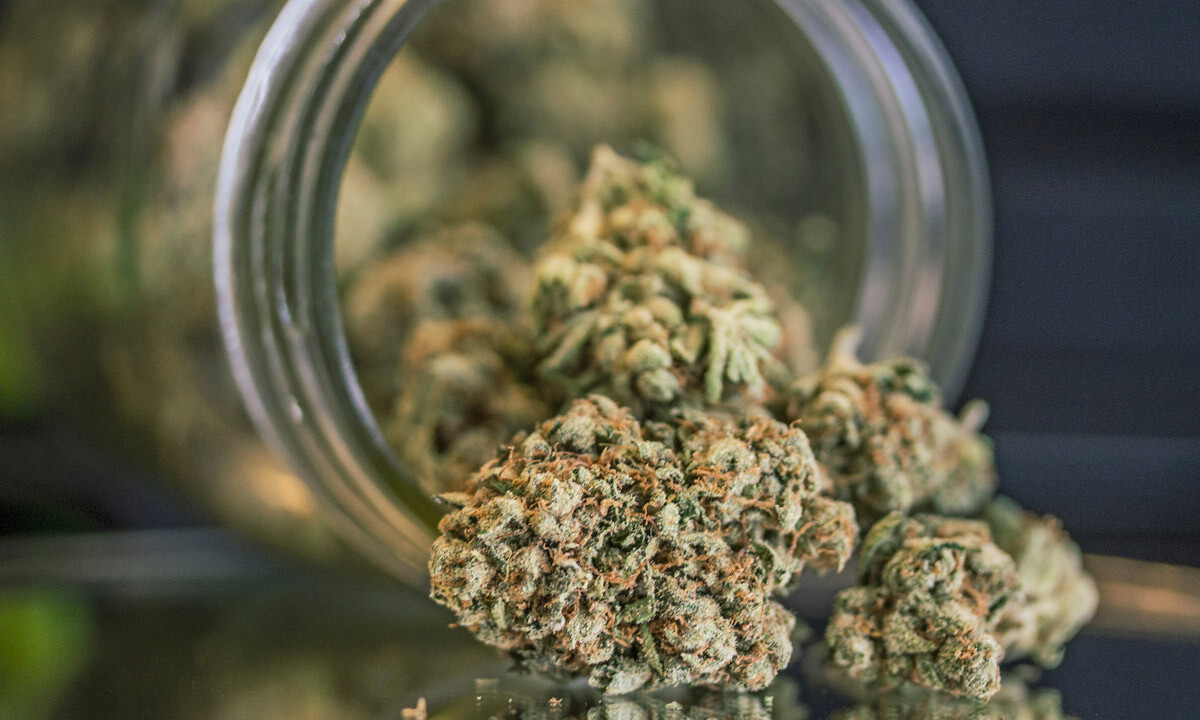 The European Journal of Internal Medicine recently published a study that should wake even the most steadfast deniers of the effectiveness of cannabis as medicine. The Israeli research team included the godfather of cannabis research, Raphael Mechoulam, the man who first identified cannabinoids (active compounds in the plant) and the system of receptors that make them effective.

The study was a large population analysis over a two-year period of nearly 3,000 patients, each with various types of cancer. Just over half of participants were in stage 4 of the disease when studied. About the same percentage said that the pain they had been experiencing was extreme. Their average age was 60.

Specific strains of cannabis from one producer were made available to patients. The specific reasons for use were primarily for pain, inducing sleep, nausea and lack of appetite.

While outcomes of studies like this can sometimes be ambiguous, the results of this one could not have been foretold. At a six-month follow-up a whopping “96% reported an improvement in their condition.”

As may be expected, the researchers concluded, “Cannabis as a palliative treatment for cancer patients seems to be well tolerated, effective and safe option to help patients cope with the malignancy-related symptoms.”

The efficacy of cannabis for these symptoms is documented and the evidence grows. Research has shown that the active components of cannabis are effective for pain, sleeplessness, nausea and vomiting, among others.

Although cautious in their messaging even the National Cancer Institute has admitted, “Cannabinoids may have benefits in the treatment of cancer-related side effects.” The American Cancer Society has published on their website that, “Studies have long shown that people who took marijuana extracts in clinical trials tended to need less pain medicine.”


The FDA has still not approved marijuana as a safe and effective drug for any indication but seems to believe that synthetic versions are acceptable, as evidenced by their approval of a handful of lab-created cannabinoid knockoffs.

As more patients have the opportunity to try cannabis products, we may expect more of the same type of positive reaction. Many who are in need of relief will not wait for government agencies and official organizations to get on board, not in the age of social media and patients sharing their success stories.

Studies like this one from European researchers will undoubtedly create interest, more opportunity for funding and, ultimately, more information. Because if we know one thing about cannabis, its skeptics must be deluged with data before they will budge.