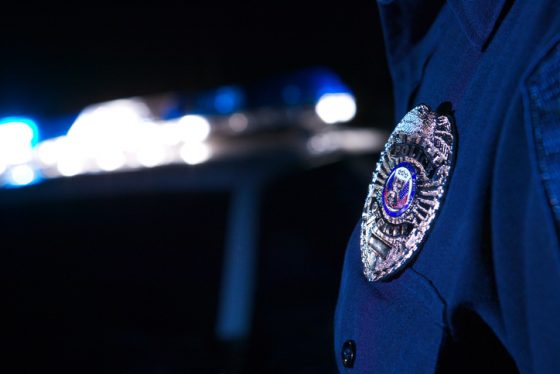 PORTLAND, Maine — Police in Portland, Maine will now consider new recruits who are non-citizens and who have recently used marijuana.

The Portland Press Herald reports the city’s police department is loosening its hiring policies during a time when departments across the state are struggling to find new recruits.

The department says non-citizen candidates qualify if they have a permanent right to work in the U.S. Marijuana users will be considered on a case-by-case basis.

Democratic Mayor Ethan Strimling approved the changes, saying he doesn’t believe “mistakes a person made in the past should hinder that person from getting a job.”

New officers in the city had an average annual salary of $54,000 including benefits. Police union contracts include a 10 percent raise over the next three years.