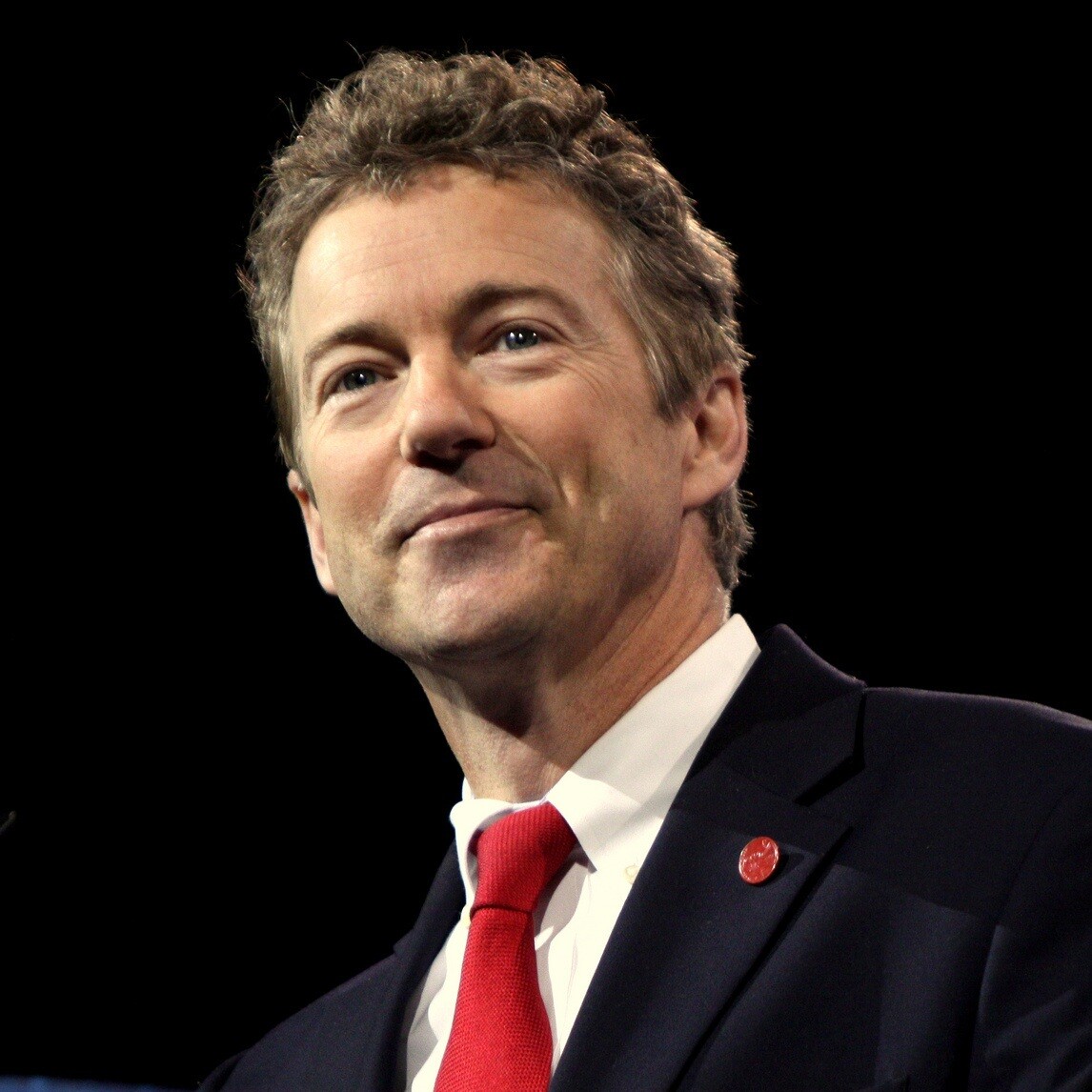 U.S. Sen. Rand Paul is all in for Kentucky’s medical marijuana bill.

House Bill 166, which has gained support of Republicans and Democrats in the Kentucky legislature, would allow patients with certain conditions to use the drug.

“I believe decisions on how to regulate cannabis should be left to state governments,” Paul said in a statement Friday. “I support passage of HB 166. I believe that patients suffering from medical illness should have the right to try cannabis.”

His statement was tweeted by Secretary of State Alison Grimes, one of the main officials behind the bill.

In January, Attorney General Jeff Sessions outlined a memo rescinding Obama administration policies not to interfere with state laws allowing people to use pot for medical as well as recreational uses.

Paul said he would fight against that.

“I support legislation currently in effect that prohibits the DOJ (Department of Justice) from spending any money to interfere with state medical cannabis laws,” he said.

The health conditions that would qualify for medical marijuana in Kentucky would include AIDS, cancer, irritable bowel syndrome or Post-traumatic stress disorder, among many others, according to Jaime Montalvo with Kentuckians for Medicinal Marijuana. [Read more at The Courier-Journal]