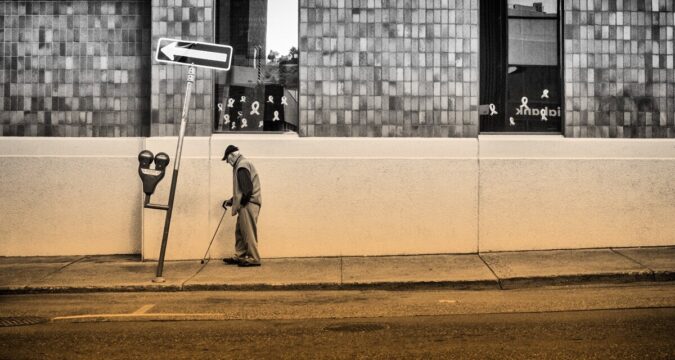 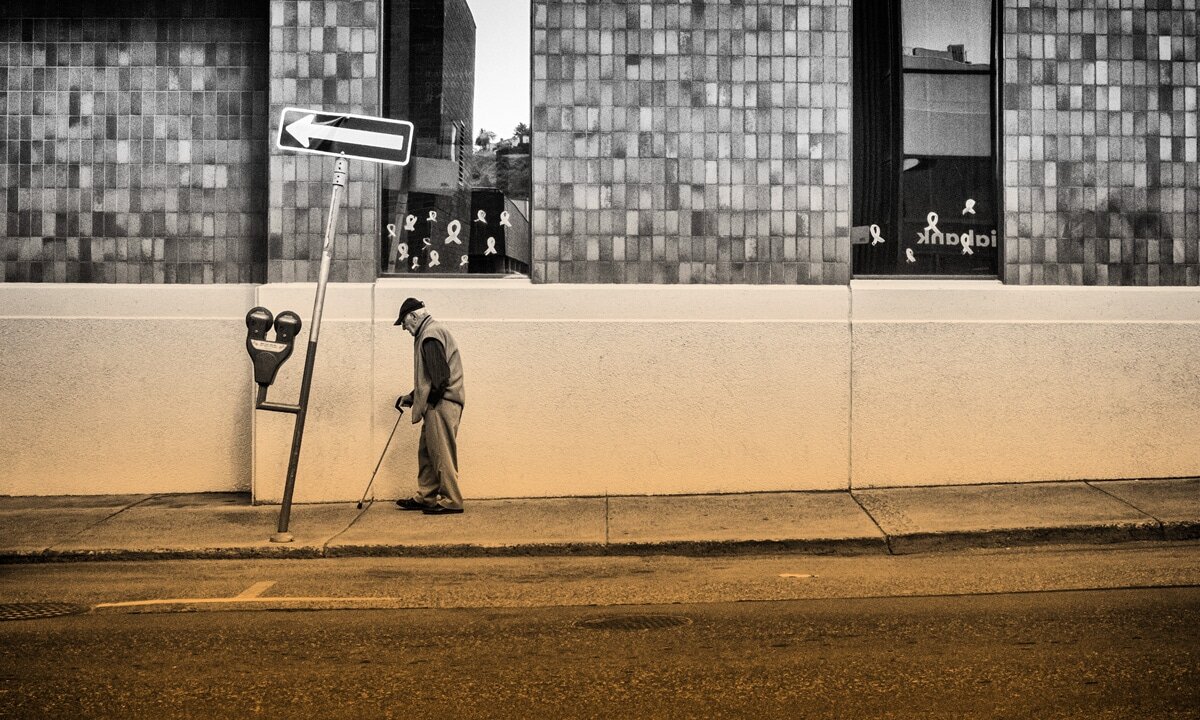 In 1906, scientist Alois Alzheimer was the first to describe the toxic plaques he found in the microscopic spaces between nerve cells in the brain. More than a century later, we know his name because over five million Americans suffer from the disease named for him. It is expected to affect three times that many people within 50 years as a new case is identified every 68 seconds.

Two abnormalities found in the brains of people with Alzheimer’s disease, or AD, are the existence of tangles of misfolded proteins and reduced connections between cells, causing diminished function and cell death. In advanced stages, the brain shrinks in affected areas.

A third abnormality is the build up of plaques, especially in the area of the brain regulating memory. Plaques are made up of peptides like amyloid-beta or Abeta. It is not yet known if  plaques could be helping to cause Alzheimer’s disease or whether they are one of the results of the condition.

There is no drug currently available that prevents or reverses AD. Some clinicians argue whether the efficacy of available prescription therapies are worth their high price. This opens the door to great hopes from some that cannabis may hold a better answer for these patients.

In a 2006 study published in Molecular Pharmaceutics, researchers concluded “THC is a considerably superior inhibitor of Abeta aggregation” compared to currently available pharmaceuticals.

Another study published July 2014 in the Journal of Alzheimer’s Disease investigated whether THC could slow or halt the well-known symptoms of AD.

“These sets of data strongly suggest that THC could be a potential therapeutic treatment option for Alzheimer’s disease through multiple functions and pathways,” according to the study.

In 2016, Salk Institute scientist David Schubert announced, “although other studies have offered evidence that cannabinoids might be neuroprotective against the symptoms of Alzheimer’s, we believe our study is the first to demonstrate that cannabinoids affect both inflammation and amyloid beta accumulation in nerve cells.”

Researchers in the Netherlands studied 50 patients with dementia, which is most often caused by AD. They found no therapeutic effect of cannabinoid therapy. A smaller study of 11 patients in Israel concluded that “delusions, agitation/aggression, irritability, apathy, sleep and caregiver distress” were all reduced with the help of cannabis.

Cannabis will not be a panacea for all that ails us. There is some hope in these early studies of how cannabis may help patients with Alzheimer’s, but it is still too early to make promises. Possible connections between cannabis and AD are turning the heads of some of the finest researchers from Stanford to Tel Aviv University. That may be enough to inspire more studies and continued hope.