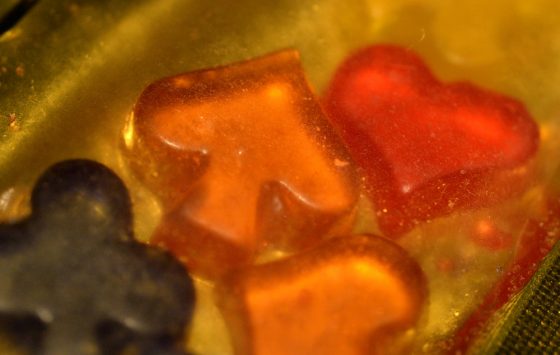 MURFREESBORO, Tenn. (AP) — Authorities have dropped all charges in connection with “Operation Candy Crush,” a sting that targeted Tennessee stores accused of selling candy and other products containing a form of marijuana.

District Attorney General Jennings H. Jones said in a Wednesday release that the Tennessee Bureau of Investigation has backed off its initial determinations. The TBI said investigators could not determine whether the cannabidiol in the products derived from marijuana or hemp.

Jones says the TBI had previously assured his office that the 23 Rutherford County stores were selling products infused with illegal controlled substances, which formed the basis for nuisance actions and the indictments of 21 people.

TBI spokesman Josh Devine said in a statement to WSMV-TV that the agency’s role in laboratory work was to objectively analyze evidence, not determine legality.