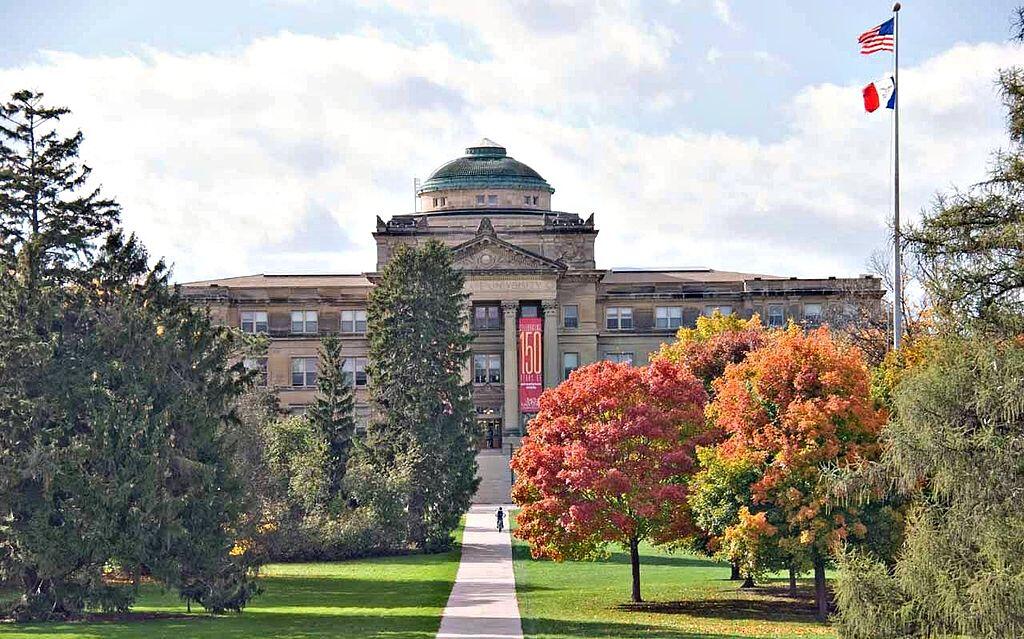 Court documents indicate a judge approved $598,208 in attorney fees and costs on Wednesday. That amount is in addition to payments the state agreed to in January to settle the case including $75,000 each to Paul Gerlich and Erin Furleigh, the students who filed the lawsuit in 2014 and $193,000 to their lawyers for federal court appeals.

The $940,000 total doesn’t include work by the Iowa Attorney General’s office, which represented ISU administrators.

The costs stem from a politically-motivated attempt by university administrators in 2012 to block T-shirt designs that featured the ISU mascot and a marijuana leaf.