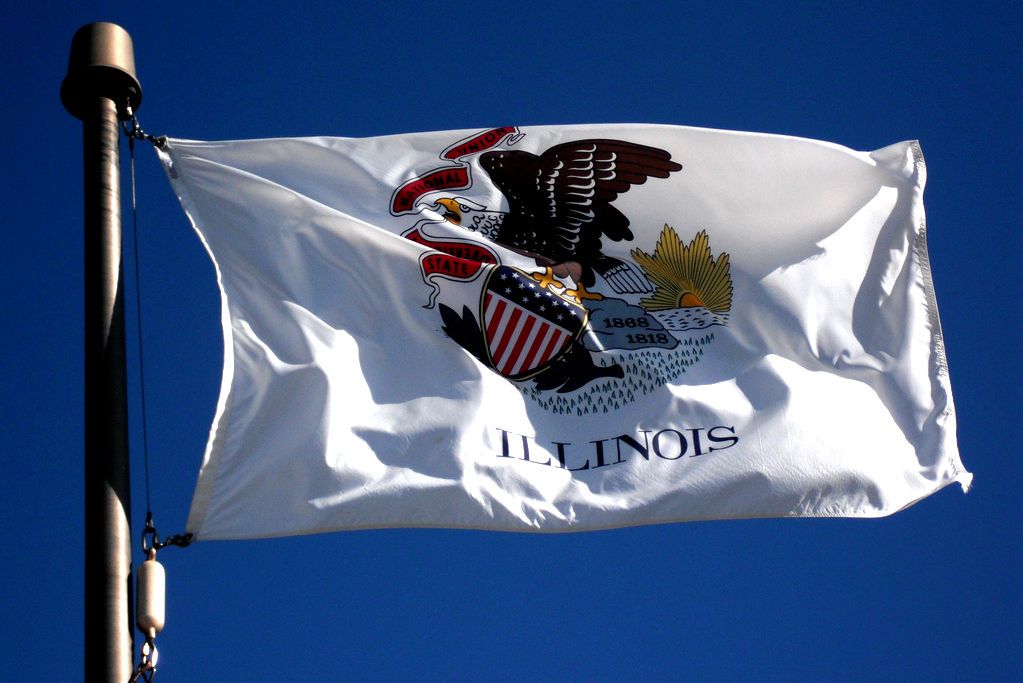 SPRINGFIELD, IL — Advocates hoping to bring upwards of $700 million in new revenue to Illinois by legalizing marijuana next year spoke to lawmakers at a joint House-Senate committee hearing Tuesday.

A measure legalizing marijuana for adults in Illinois in order to spur economic development while protecting public safety is expected to be considered by the state legislature next year.

Among those testifying at Tuesday’s hearing was nationally-known travel writer and television host Rick Steves, an active proponent for ending marijuana prohibition and board member of the National Organization for the Reform of Marijuana Laws (NORML).

“I’m not pro-drugs – I’m pro-civil liberties and anti-prohibition,” Steves said. “Marijuana is here to stay. We can either keep building more prisons or figure out a better solution. I think it’s obvious what the solution is, and it’s happening around the country as it did in my home state of Washington. We need to legalize the responsible use of marijuana by adults.”

“It is clear that prohibition doesn’t work and that by lifting cannabis restrictions we can encourage economic development in Illinois,” State Senator Heather Steans (D-Chicago) said. “We are carefully considering all aspects and potential impacts of legalizing adult-use cannabis, including job growth.”

In addition to increased tax revenue, legalized marijuana in Illinois could provide a boost for job growth in the state. According to a report from New Frontier Data earlier this year, the legal marijuana market could create more than 250,000 jobs in the U.S. by 2020.

Legalizing marijuana use for adults creates a variety of jobs including scientists, dispensary employees, growers, among others.

“Legalizing cannabis will spur the creation of new small businesses and much-needed jobs,” State Representative Kelly Cassidy (D-Chicago) said. “We are leaving hundreds of millions of dollars in economic activity on the table by continuing the outdated status quo of prohibition.”

Tax revenue from the proposed legislation would support the State Board of Education; treatment and education programs for responsible marijuana, alcohol and tobacco use; and the state’s General Revenue Fund.

“In Washington, we have a track record and we know it works,” Steves said. “States like mine that have legalized marijuana have learned that use doesn’t go up, crime doesn’t go up, DUIs do not go up. The only thing that goes up is tax revenue, as we take the thriving illicit market and transform it into a highly regulated and highly taxed system.”

Tuesday’s hearing was part of a series of hearings on the various aspects of legalizing marijuana use among adults. Changes to the legislation may be proposed in the new year based on these findings.