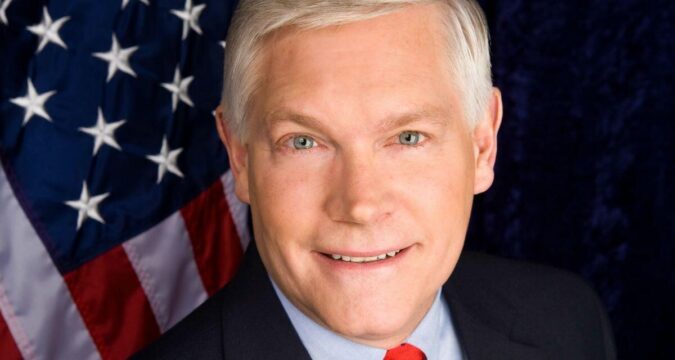 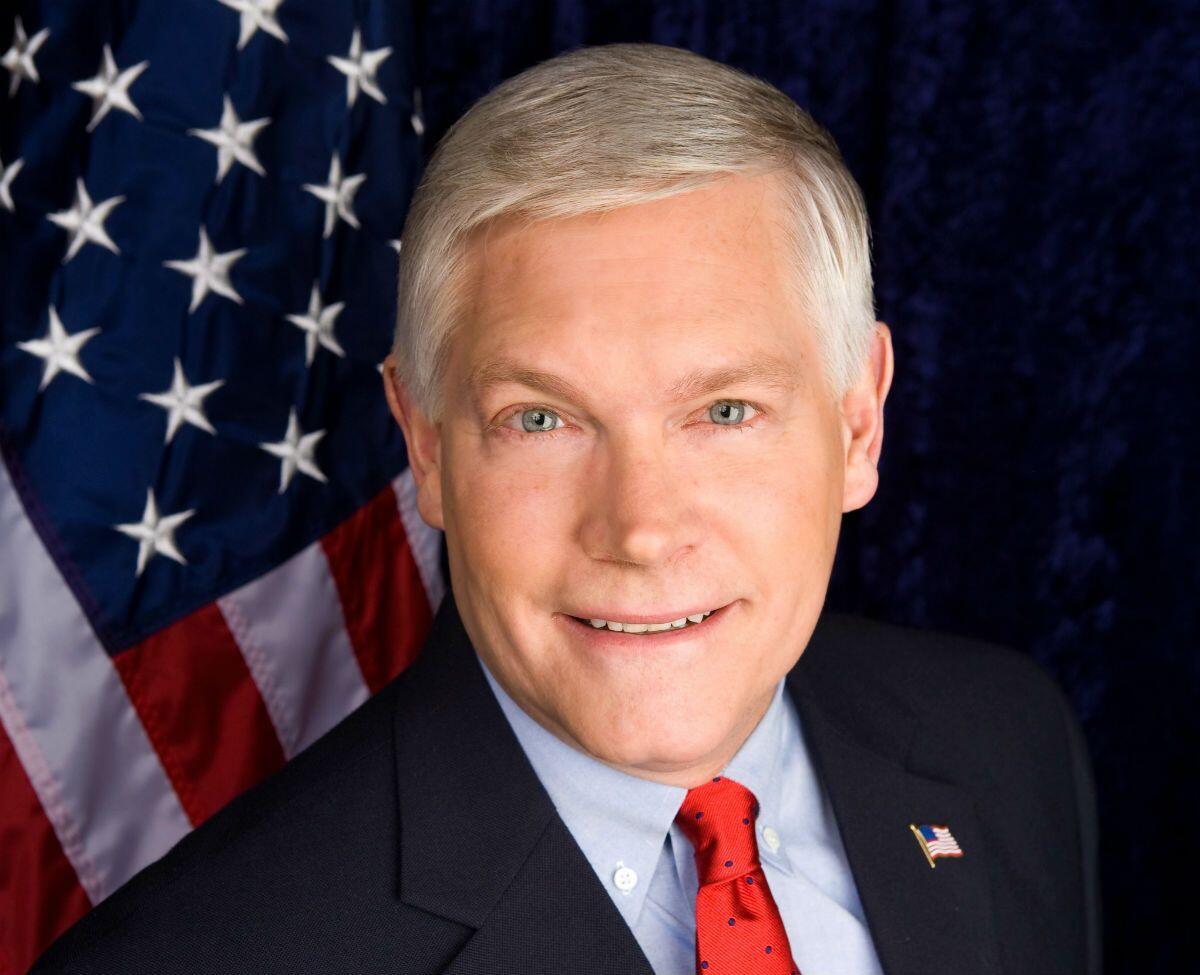 Late Wednesday night, the House Rules Committee, led by prohibitionist Representative Pete Sessions (R-TX), blocked multiple amendments related to marijuana from receiving consideration by the full House, thus ending their consideration and silencing the ability for the lower chamber to offer protections from Attorney General Jeff Sessions when it comes to cannabis.

Amendments included: ending the federal incentive to revoke drivers licenses from those charged with marijuana offenses; protections for states that have implemented hemp programs; a reduction in funding for the DEA’s cannabis eradication program; expanded access to researchers; protections for banks to provide services to marijuana businesses; allowing the District of Columbia to implement adult-use sales, and expanded protections to the eight states that have outright legalized marijuana.

Most detrimentally, the amendment offered by Representatives Dana Rohrabacher, Earl Blumenauer, and other allies in the House had again offered the Rohrabacher-Blumenauer amendment to continue to protect lawful state medical marijuana programs from the federal government. Specifically, the language maintains that federal funds cannot be used to prevent states from “implementing their own state laws that authorize the use, distribution, possession or cultivation of medical marijuana.”

Representatives Blumenauer and Rohrabacher released the following statement in response:

“By blocking our amendment, Committee leadership is putting at risk the millions of patients who rely on medical marijuana for treatment, as well as the clinics and businesses that support them. This decision goes against the will of the American people, who overwhelmingly oppose federal interference with state marijuana laws. These critical protections are supported by a majority of our colleagues on both sides of the aisle. There’s no question: If a vote were allowed, our amendment would pass on the House floor, as it has several times before.

“Our fight to protect medical marijuana patients is far from over. The marijuana reform movement is large and growing. This bad decision by the House Rules Committee is an affront to the 46 states and the District of Columbia that have legalized use and distribution of some form of medical marijuana. These programs serve millions of Americans. This setback, however, is not the final word. As House and Senate leadership negotiate a long-term funding bill, we will fight to maintain current protections.”

Since 2014, members of Congress have passed annual spending bills that have included the Rohrabacher-Blumenauer language, protecting those who engage in the state-sanctioned use and dispensing of medical cannabis from undue prosecution by the Department of Justice.

Most recently, the amendment was reauthorized by Congress in May as part of a short term spending package, in spite of US Attorney General Jeff Sessions aggressively lobbying Congressional leadership to ignore the provisions. At the time of the signing of the bill, President Trump issued a signing statement objecting to the Rohrbacher-Blumenauer provision.

Without these maintained protections, it is difficult to assess how much business confidence and investment will continue to pour into the nascent industry, which currently serves over 3 million

However as the Congressmen indicated in their statement, the fight is not over. In July, Senator Patrick Leahy (D-VT) successfully offered and passed the Rohrabacher-Blumenauer amendment in the Senate Appropriations Committee, meaning that the language will be considered in a conference committee should the House be denied the opportunity to express it’s support for the 30 states which have legalized medical marijuana and 16 states that have authorized CBD oil access.