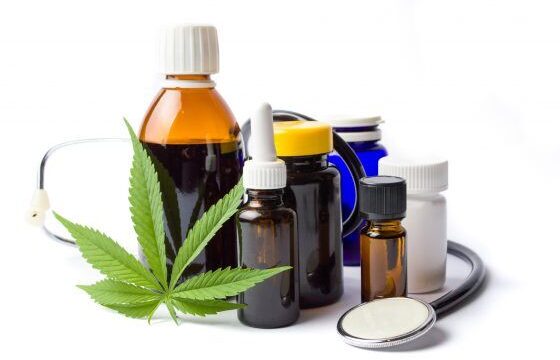 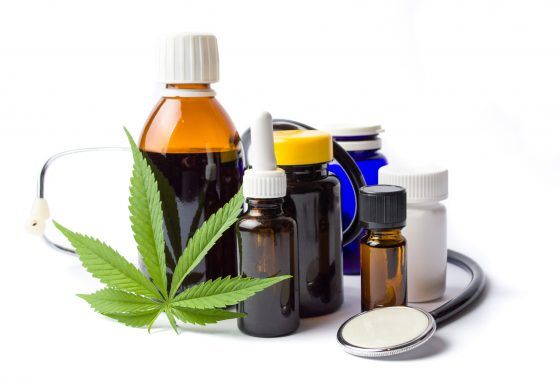 The commitment made to U.S. District Judge John Blakey came two days after the student’s parents sued Schaumburg-based District 54 and the state for the girl’s right to take medical marijuana at school. Illinois’ medical cannabis law prohibits possessing or using marijuana on school grounds or buses.

Since getting her state medical marijuana card the first week of December, Ashley Surin has been wearing a patch on her foot and rubbing marijuana oil on her wrist.

The lawsuit points out the patch is occasionally ineffective in controlling her seizures. That is when the girl uses cannabis oil drops with small amounts of THC on her tongue or wrists to regulate her epilepsy.

The Surins asked District 54 officials to allow the girl to store and use cannabis on school grounds but were denied because of prohibitions in state law.

School district officials said Friday they will administer cannabis to the sixth grader until they get further clarification from the attorney general. An assistant attorney general told Blakey his office would allow the school to administer the drug until his office can figure out how to address the state law.

After Friday’s hearing, Surins said they were relieved and excited by the outcome.
Another hearing is scheduled for Jan. 19.