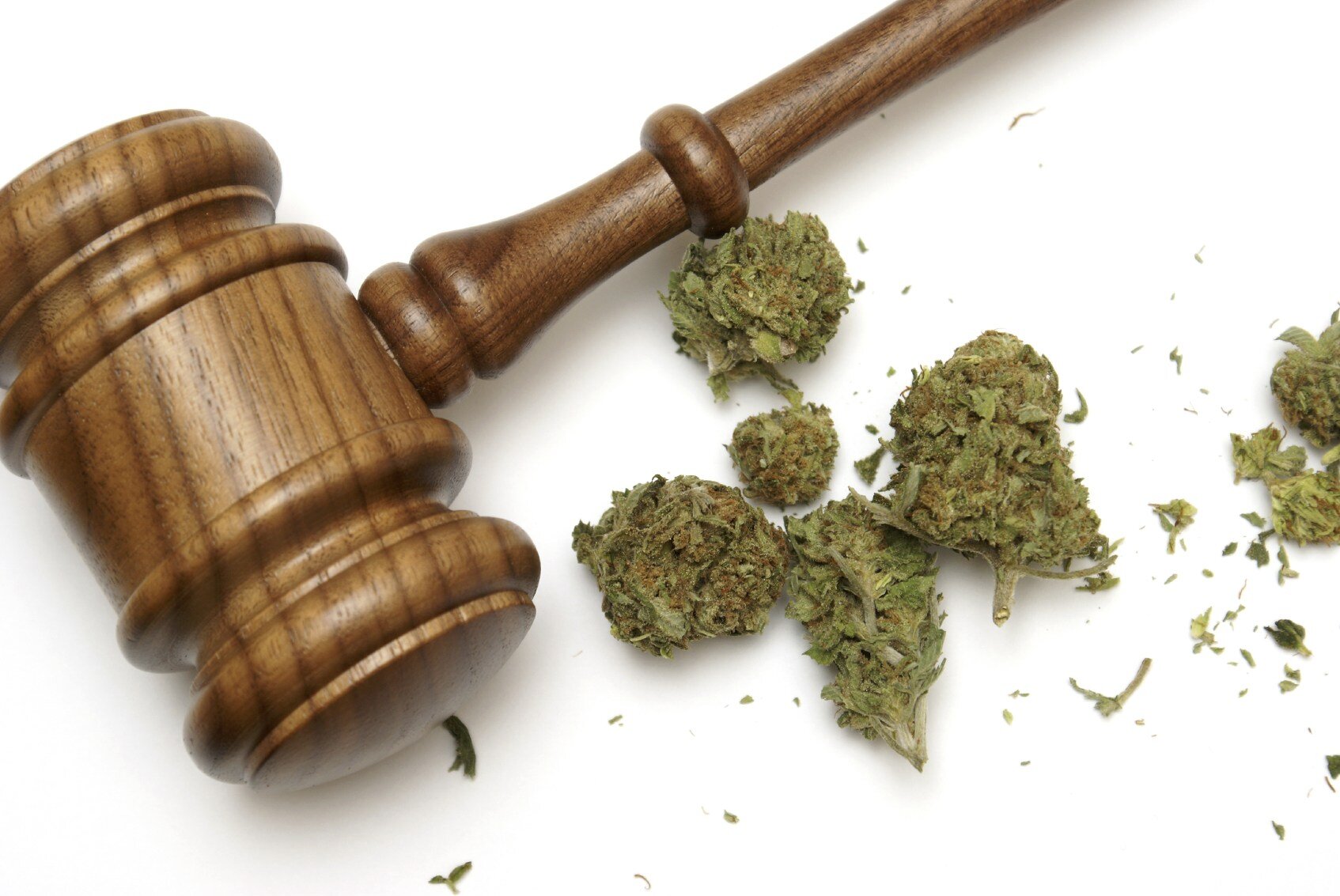 NEW YORK, NY — A judge for the Federal District Court in Manhattan will hear arguments Wednesday in a lawsuit challenging the constitutionality of federal cannabis prohibition. Lawyers for the plaintiffs in the case include NORML Legal Committee member Joseph Bondy and Empire State NORML Director David Holland.

The 98-page complaint contends that the federal government “does not believe, and upon information and belief never has believed” that cannabis meets the requirements for a Schedule I designation under the Controlled Substances Act. It further argues that current administrative mechanisms in place to allow for the reconsideration of cannabis Schedule I classification are “illusory.”

Plaintiffs in the current lawsuit include a former NFL football player, a disabled military veterans, two children with severe movement disorders, and the non-profit group, the Cannabis Cultural Association. Plaintiffs argue that federal prohibition violates their civil and constitutional liberties, including their right to freely travel within the United States. They also argue that the federal prohibition of cannabis is “grounded in discrimination and [is] applied in a discriminatory manner.”

Lawyers for the Justice Department are arguing for a dismissal of the suit, opining: “There is no fundamental right to use marijuana, for medical purposes or otherwise. Because such a right is not ‘implicit in the concept of ordered liberty’ or ‘deeply rooted in this Nation’s history,’ the Court should reject such a claim.”