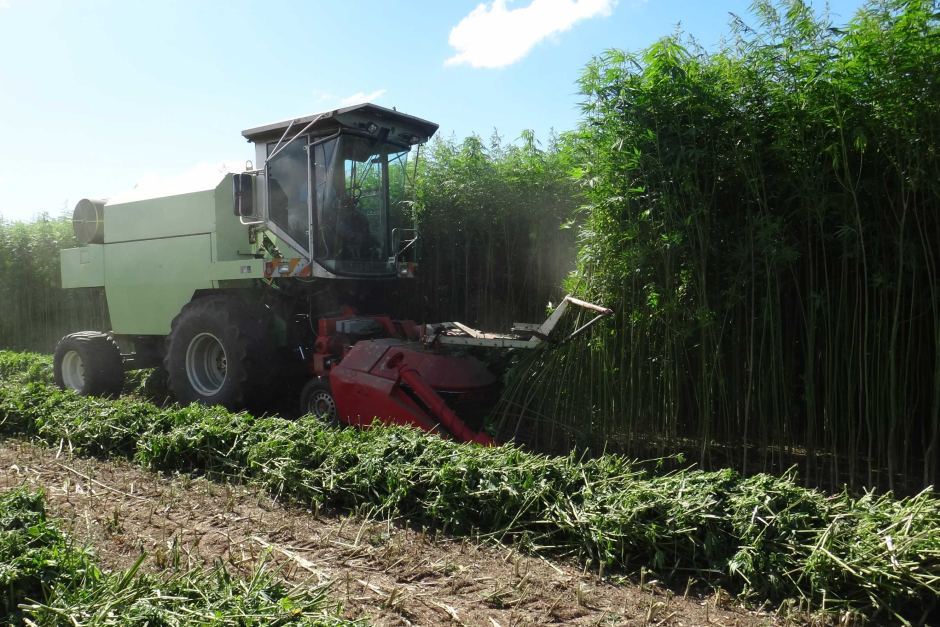 Domestic hemp production increased dramatically from 2016 to 2017, according to data compiled by the advocacy organization Vote Hemp.

Under a 2014 federal law, states may license hemp cultivation as part of a university sponsored pilot program.

“The majority of states have implemented hemp farming laws, in clear support of this crop and its role in diversifying and making more sustainable our agricultural economy,” Vote Hemp President Eric Steenstra said in a prepared statement. “It’s imperative that we pass the Industrial Hemp Farming Act in Congress, so that we can grant farmers full federally legal rights to commercially cultivate hemp to supply the growing global market for hemp products.”

House Bill 3530: The Industrial Hemp Farming Act of 2017 excludes cannabis strains under 0.3 percent THC from the federal definition of marijuana under the Controlled Substances Act. The bill is assigned before the House Judiciary Committee, Subcommittee on Crime, Terrorism, Homeland Security, and Investigations.