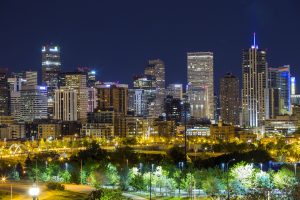 Denver-based Baker will use the money to fuel growth in California and Washington state, according to a company news release.

The company – which some dub the Salesforce of cannabis – plans to open an office next year in Los Angeles.

The latest funding round was led by Poseidon Asset Management, a cannabis-focused venture capital firm, and included two more venture capital firms, the Panther Opportunity Fund and Phyto Partners, as well as investors who previously invested in Baker.

According to the news release, the company’s software is in more than 700 dispensaries in 16 states, while its staff grew from 18 to more than 50 full-time employees.