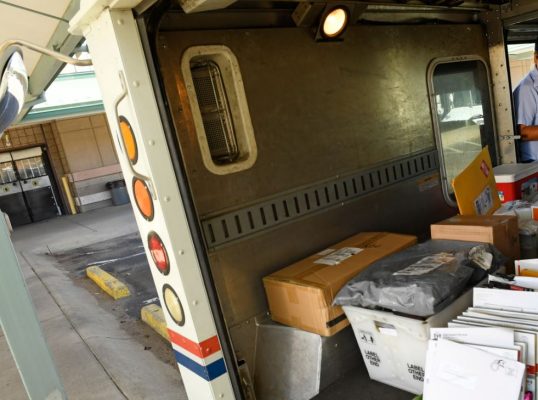 A Colorado man was sentenced in federal court Tuesday for his role in a conspiracy to ship $3 million of marijuana through the mail for distribution in the Kansas City area.

James Mack, 38, of Westminster was sentenced  by U.S. District Judge Howard F. Sachs in Kansas City, Mo., to five years in federal prison without parole, according to a news release from the U.S. attorney in western Missouri.

From September 2012 through May 2014, Mack mailed two to six 5-gallon plastic buckets of “high grade” marijuana weekly to co-defendant Justin Polson, 29, of Overland Park, Kan., prosecutors said. Between June 2014 and May 2015, Mack sent about 40 pounds of marijuana per month to Polson. Over the course of the conspiracy, Polson deposited about $3 million — in structured amounts below $10,000 to avoid reporting requirements — into Mack’s bank account.