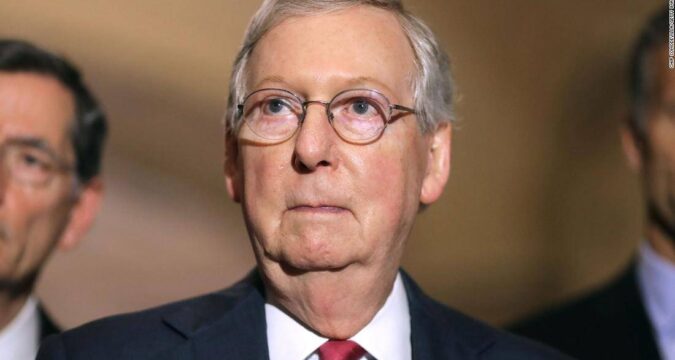 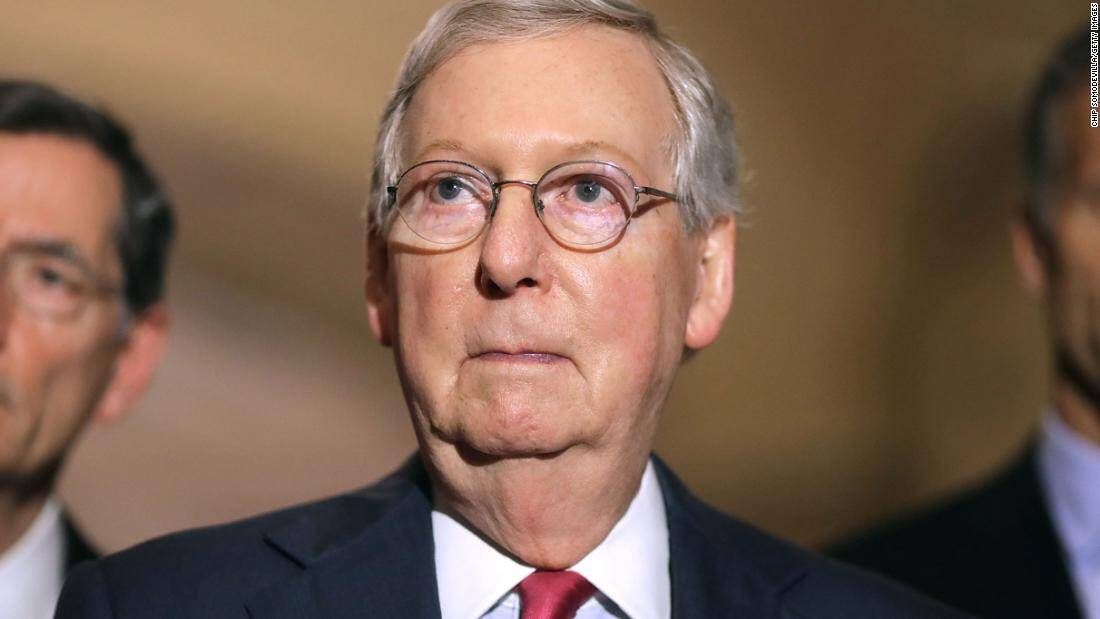 The head of the U.S. Senate announced on Monday that he will soon be filing a bill to legalize industrial hemp and allocate federal money for cultivation of the crop.

“We all are so optimistic that industrial hemp can become sometime in the future what tobacco was in Kentucky’s past,” U.S. Senate Majority Leader Mitch McConnell (R-KY) said at a press conference alongside the state’s agriculture commissioner.

“I will be introducing when I go back to senate a week from today,” he said, legislation to “finally legalize hemp as an agricultural commodity and remove it from the list of controlled substances.”

But confusion over what counts as research as well as issues related to the interstate transportation of hemp seeds has caused confusion as the Drug Enforcement Administration has in some cases sought to enforce federal laws that do not distinguish between hemp and marijuana. [Read more at Forbes]