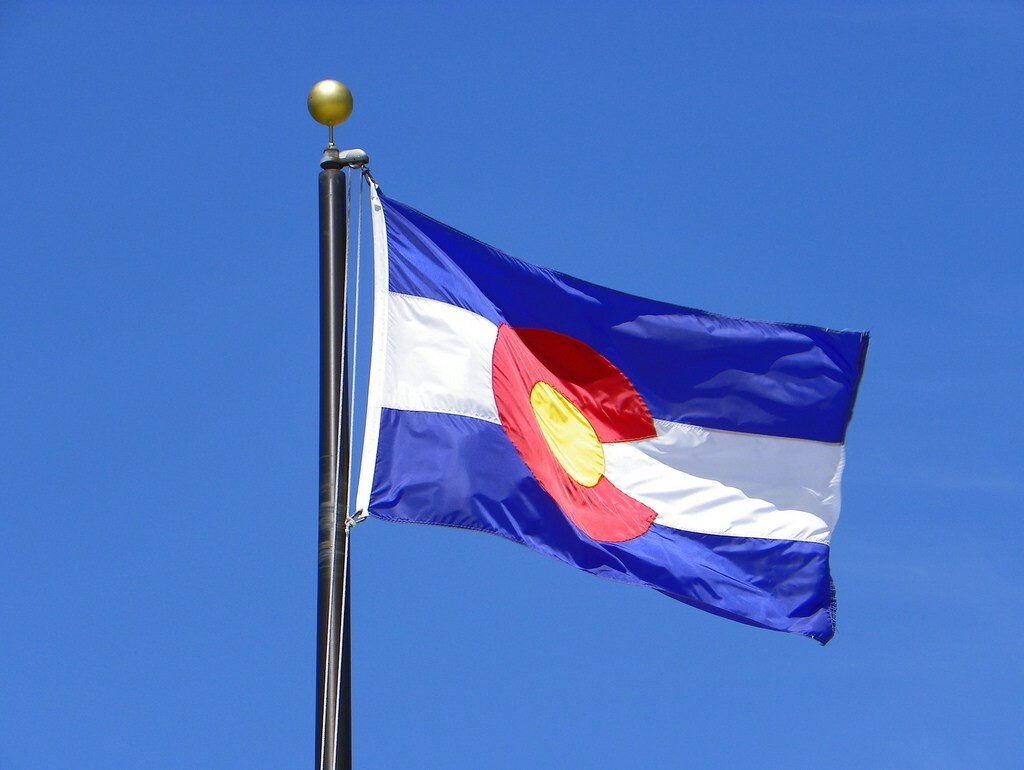 DENVER, CO — With Colorado lawmakers well into their fifth legislative session since the retail sale of adult-use marijuana was enacted, the need to coordinate the various policy discussions around the issue has never been greater.

Since Colorado voters approved the law change in 2012, there have been ongoing debates surrounding various aspects of the law and its impact — such as how best to address the question of social consumption, product testing, and the use of medical cannabis on public campuses.

“With the end of marijuana prohibition and the implementation of a robust tax and regulate program in Colorado, you have to consider the various areas of public policy that have been impacted. From business, and law enforcement, to education and health care, Colorado’s newly formed Cannabis Caucus will be a way to facilitate discussions among lawmakers regarding how to best to address these important matters,” said NORML Outreach Director Kevin Mahmalji.

NORML’s national office has been exploring the idea of state-level cannabis caucuses since the Congressional Cannabis Caucus was established in early 2017. Since then, NORML’s Outreach Director Kevin Mahmalji has floated the idea to several Colorado lawmakers, but it wasn’t until he met with State Representative Dan Pabon’s office that things started to take shape. While Representative Pabon’s staff facilitated internal conversations with lawmakers about the possibility of establishing new caucus, NORML’s Kevin Mahmalji focused his time on recruiting new members and providing educational material.

“This kind of caucus is something we at the national level have been looking at for quite some time,” says NORML Outreach Director Kevin Mahmalji, who’s based in Denver. “Since the formation of the Congressional Cannabis Caucus, it just made sense to have something similar at the state level.”