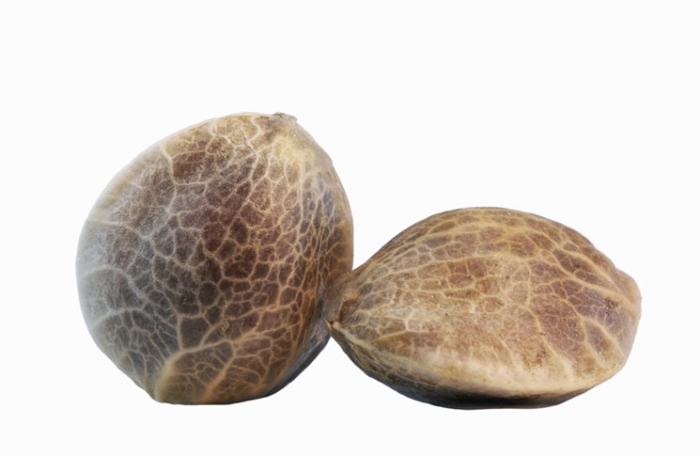 Colorado can now claim production of the first certified hemp seed in the United States after the Association of Official Seed Certifying Agencies officially validated one of its varieties. Fort Collins-based New West Genetics submitted its trademarked ELITE hemp genetics for AOSCA certification and received approval in 2017, according to an announcement from the Colorado Department of Agriculture.

“The farmer can now have confidence that what he is buying is what he expects it to be, which is below 0.3 percent [THC] and true to type,” says Duane Sinning, assistant director of the division of plant industries at the CDA.

Founded in 1919 as the International Crop Improvement Association, the AOSCA sets the standards for seed certification for a number of countries, including the U.S., Canada, Australia and Brazil. (The Organization for Economic Cooperation and Development certifies European seeds.) State-run member agencies then validate the seeds according to AOSCA standards through scientific trials. After the seed’s certification, Colorado farmers can eventually purchase it to grow for harvest.

Certifying a seed is no easy task. To ensure that the ELITE seed adhered to state standards, the CDA grew its own crops in different growing environments across Colorado to test THC content and make sure the crop exhibited characteristics described by its breeder, New West Genetics. Simultaneously, the Colorado Seed Growers Associationcultivated the ELITE plants and received the CDA Approved Certified Seed label upon approval from the AOSCA

“Then, and only then, does it become CDA Approved Certified Seed,” continues Sinning. “So you have two organizations you’re trying to navigate, which is why this is a big deal.” The variety was tested in Colorado’s northeast region, Arkansas Valley, Front Range, San Luis Valley and Western Slope to get an accurate account of how it would perform in a variety of different locations, according to the CDA.

In 2016 the CDA launched the first hemp seed certification program in the country to validate which seeds would yield hemp that falls within the 0.3 percent THC threshold mandated by state law. Six varieties have been certified since, but they were all from outside the country: two from Italy and one from Serbia in 2016, and three from Poland in 2017.

Sinning says the certification means Colorado farmers who opt to use the seed won’t have to drudge along with the Drug Enforcement Administration to get seeds, which is often a timely and complicated process. However, one hemp farmer isn’t popping the champagne just yet.

Ginger Duer harvested her 85-acre inaugural crop on the Western Slope last year after two decades of working with psychoactive cannabis. Although she agrees that farmers need a stable supply, she’s not yet sold on the certified seed. She’s worried that cross-pollination could still spike the THC levels in the CDA’s seed stock. Not all farmers know how to grow hemp, Duer adds, and factors such as where it’s grown or lack of attention could cause the plant’s THC levels to spike.

Duer says she appreciates the CDA’s position and respects the new ground it’s breaking with hemp, but thinks what hemp farmers really need is a higher THC threshold, at 1 percent, and softer stances from the DEA, so it’s easier and faster to get high-CBD, low-THC genetics from Europe. Duer says she can get European hemp seeds with 12 percent CBD and .05 percent THC for $6 a kilogram (2.2 pounds), but it takes her around eight months to get them because of DEA restrictions.

“We need to ensure two things: stable seed stock that is not going to exhibit phenotype variations in-field, and we need an ample supply so that we do not create bottlenecks,” she says. “We need ample supply to depress the costs.”

A certified seed won’t free up hemp farmers from the DEA completely. Colorado farmers who use the CDA-approved seed won’t need to go through the DEA to get them like they must for foreign seeds, but interstate commerce is still a gray area. Sinning says the CDA is taking a middle ground on whether or not the certified seeds and the products they produce can cross state lines. Although the CDA is warning famers of the plant’s federal illegality, the department can’t stop them from transporting it.

“We make them aware of it, but we don’t tell them they can’t, because it’s outside of our jurisdiction,” he explains.