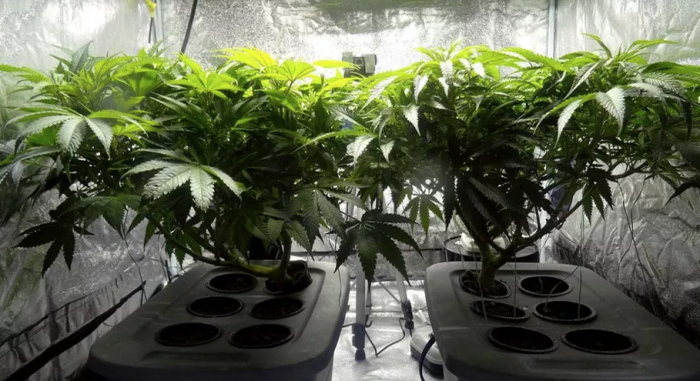 A new bill being proposed in the Colorado Senate would require all cannabis plants in the state to be marked with a chemical tracking agent in order to help local police keep tabs on all hemp and marijuana grown in the state. The bill, SB 029, stipulates that “the technology must include an agent that is applied to a marijuana plant, marijuana product, industrial hemp, or industrial hemp product and then scanned by a device.” Further details are vague, largely because the tracking agent in question has not even been developed yet. The bill would task Colorado State University Pueblo with developing the tracking agent, after which the state would designate a sole vendor to sell the product. Law enforcement agencies would then be able to purchase this technology using grants from cannabis sales tax revenue.

The proposed bill has already drawn criticism from numerous advocates and industry leaders, who are understandably worried about the application of an unknown chemical to a product that is meant for human consumption.

Larisa Bolivar, executive director of the state’s Cannabis Consumer Coalition, told Westword that “most cannabis consumers aren’t going to like the thought of something being sprayed on their weed.” Representatives from several local dispensaries also expressed their concern over the idea, calling the bill “fucking crazy” and “ludicrous.”

This Tuesday, Colorado Gov. John Hickenlooper expressed his support for the legislation during a news conference, noting that the new system could help local police keep track of black market cannabis. The state’s original cannabis law allowed individuals to grow up to 99 plants each, raising concerns among some that excess product can make its way onto the black market.

Hickenlooper also explained that this new technology could possibly use oxygen isotopes, which would be put into water used for hydrating the plants. Cannabis plants would ingest these isotopes along with the water, and then remain with the plant throughout its life, making it trackable.

The state already has a seed-to-sale tracking system in place, which law enforcement officials are using to help determine the source of any illegal product they encounter on the black market. Several companies involved in the state’s current tracking system have also voiced their opposition to the bill, as the change in technology could put them out of business.

An aide to state Senator Leroy Garcia, one of the bill’s co-sponsors, told Westword that the Senator was not yet ready to discuss the bill, as there will be “a number of amendments” to the legislation before the final vote, and people might get “confused” without knowing all of the details.