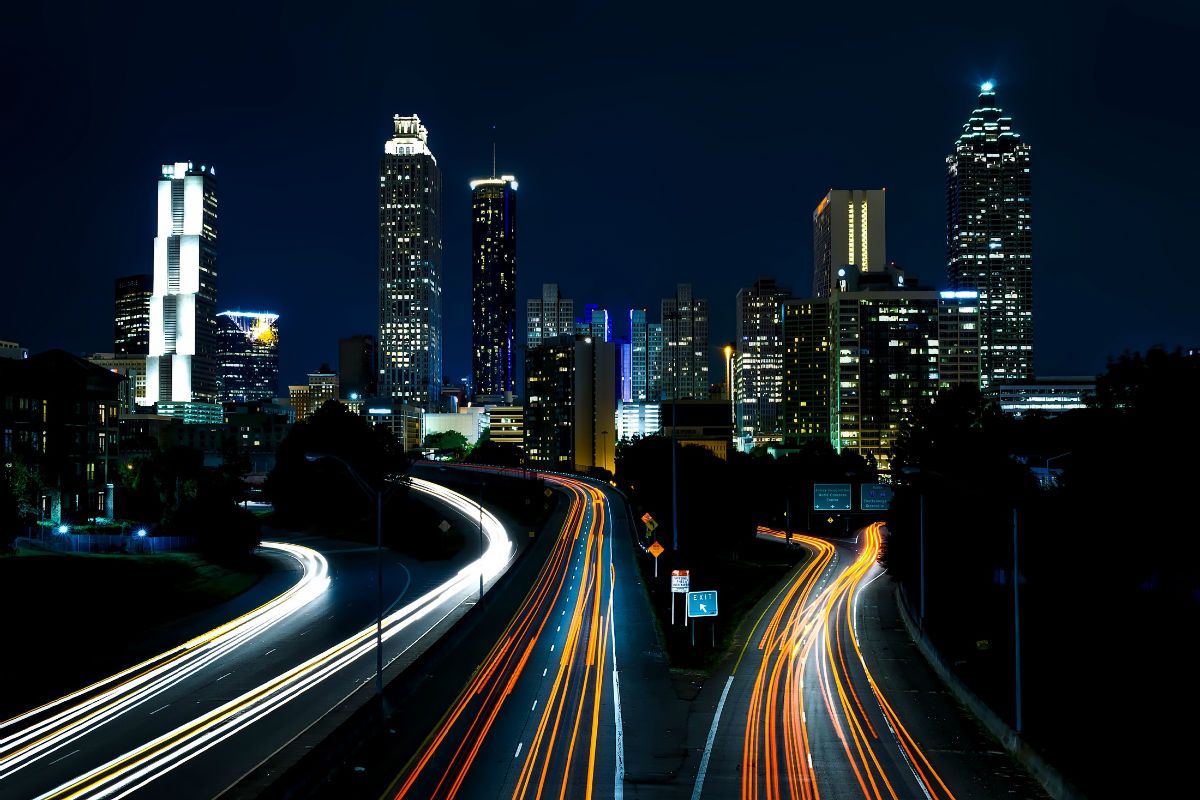 This legislation makes the possession of marijuana under one ounce a non-arrestable offense and lowers the fine to a maximum ticket of $75.

The mayor has eight days to decide whether to sign it.

One complicating factor is that under current Georgia state law, marijuana possession is illegal, so effective implementation will be dependent on law enforcement discretion.

Under Georgia state law, the possession of any amount of marijuana can result in 180 days of jail time, a fine of up to $1,000, and a litany of collateral consequences that impacts employment, housing, family and life opportunities.

“The city council sent a strong message that we need to end these wasteful and discriminatory arrests,” said Michelle Wright, policy manager at the Drug Policy Alliance. “This bill is an important step forward, but now it’s up to the Mayor to sign it and the police to implement it correctly and consistently.”

Since May, the legislation has been held by the council’s Public Safety and Legal Affairs Committee, but during last Tuesday’s meeting, the tide turned. It was brought to light that in Atlanta, the overwhelming number of arrests for marijuana are African Americans (92%), even though studies have determined usage is at similar levels across racial demographics.

This led to the Public Safety and Legal Affairs Committee moving the legislation forward to full council with a favorable recommendation.

Andre Dickens, the Chairman of the Public Safety and Legal Affairs Committee, stated “I support the ordinance which will reduce the offense of possessing less than an ounce of marijuana to a ticket/fine, rather than jail time. It is unfortunate, that although marijuana use is equal amongst all racial lines, more than ninety percent of all marijuana charges that require jail time are disproportionately given to African Americans. I support the valuable use of our police officers to focus on more serious crimes that have an immediate effect on our citizens and communities.”