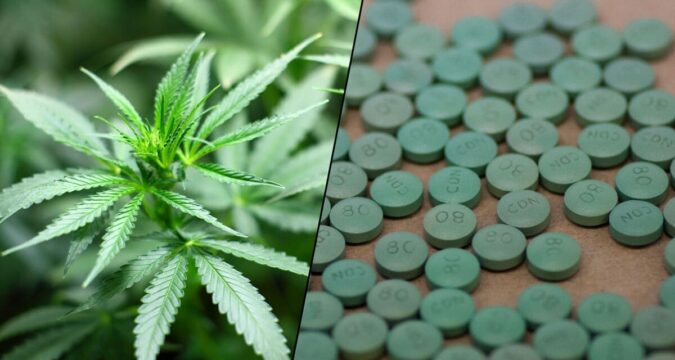 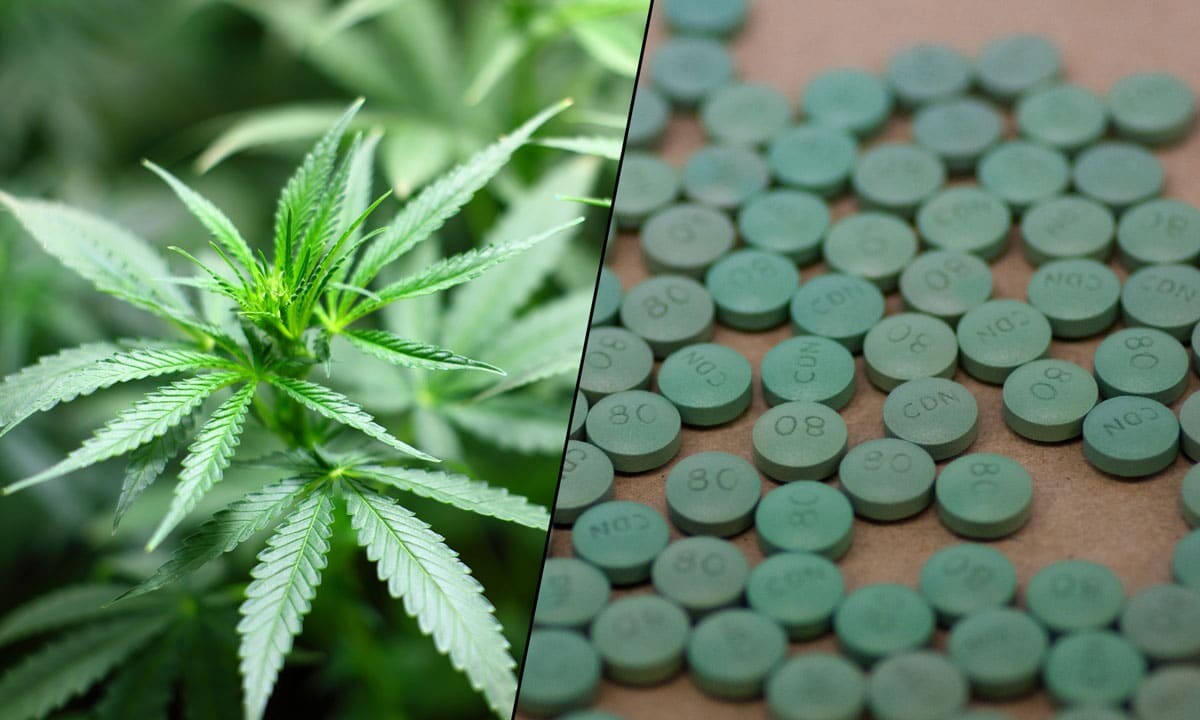 We have an opioid emergency in the United States.  Not all can see this first hand, but it is here, damaging individuals, families and our economy. Although it is not directly seen by all, we have paid as a nation $50 billion annually.

The president’s 2018 fiscal request for drug control efforts was $27.8 billion. Just think about how we could have spent that money differently: improving our schools, highways and infrastructure or even, God forbid, lowering our taxes.

I am appreciative the time and effort spent by our of our politicians and lawmakers working diligently towards a solution. I am more inclined to congratulate ourselves when we have made significant inroads in the successful treatment of a large population of people rather than congratulating ourselves for discussing the problem and making recommendations about how others should do the work in the trenches of treatment. Self-congratulation for showing up for work without completing the task rather reminds me of kids getting trophies for showing up for a team that does not win.

We have had a national drug problem since prior to Richard Nixon declaring a war on drugs. Nixon’s war on drugs included marijuana. Later he created the DEA. Over the decades and generations, our opioid enemy has gained strength and the war has changed. We have newer and stronger drugs and people are more dependent on them. At this time the biggest enemy discussed with a political agenda appears to be the opioids. We also have a serious issue with methamphetamine.

We have many formulated ideas about management of the opioid problem, but it appears that daily it worsens. Our evaluation and treatments include a complete physical and psychological evaluation, access to MAT (medicated-assisted treatment), counseling, and treatment of psychiatric and physical ailments.

Our choices of medications include methadone, buprenorphine/naloxone, and naltrexone. These medications have helped some, but not all people. With the crises as serious as it is, should we consider another medical approach? We should consider any option with the realization that the problem is worsening yearly.

Cannabis has been considered one of the drugs that caused this crisis. For some, it is considered a gateway drug. Maybe we should rethink its role in the management of this national tragedy.

There is evidence that cannabis may be used in the treatment of anxiety, depression and in low doses may improve other psychiatric illnesses. At this time there is an FDA funded study of the use of cannabis for PTSD in our veterans.

Should we now consider the use of cannabis in the treatment of opioid addiction?  We have no known deaths attributable to cannabis, which is a marked difference from that we have with opioids. I realize that there are some who will insist that we are just trading one addiction for another. Is this not true when we use methadone as a treatment for heroin?

Methadone has been embraced as a treatment and not a cure for heroin addiction. Is methadone a safer drug than cannabis? Is the expectation that we must cure the physical and psychologic dependence or is the ability to keep patients off the most dangerous drugs the best we can expect?

I, for one, would strongly encourage controlled medical studies of the use of cannabis for opioid addiction. By studying cannabis and opioid addiction we would have scientific information for a potential evidence-based treatment program.