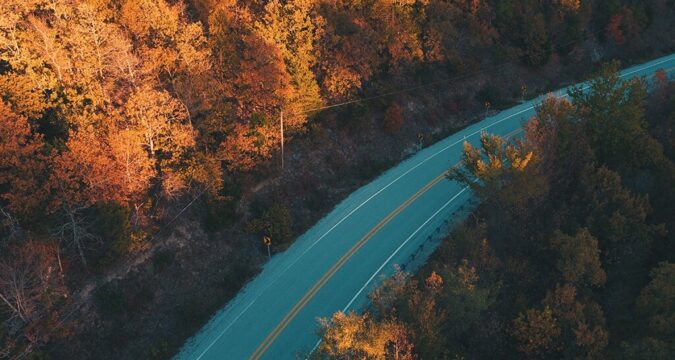 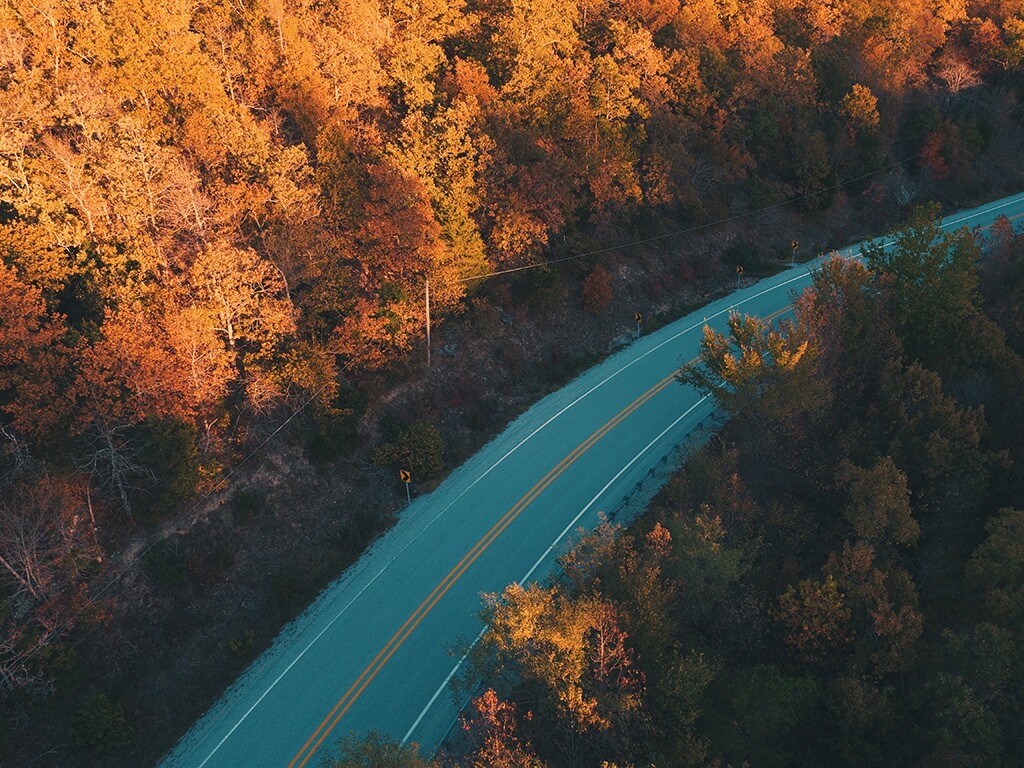 “The Attorney General disagrees with the circuit court and has appealed the ruling to the Arkansas Supreme Court,” Nicole Waugh, a spokeswoman for Rutledge, said in an email. The two-page notice of appeal did not elaborate on Rutledge’s reasons for challenging Griffen’s ruling.

Griffen sided with an unsuccessful applicant who had argued the process for licensing the cultivation facilities was flawed. Griffen potential conflicts of interest by two members of the commission and said the state did not evaluate whether applicants complied with regulations such as the required distance from schools, churches and daycares. Griffen voided the Medical Marijuana Commission’s ranking of the 95 applicants for the licenses.

An attorney for Naturalis Health LLC, the applicant that sued over the licensing, declined to comment on the appeal.