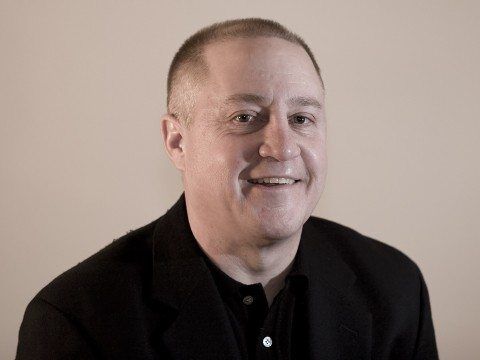 Just 10 days ago, US Attorney Billy Simpson put Oregon on notice that it was producing too much marijuana to satisfy legal demand in the state.

And, the Washington State Liquor and Cannabis Board (WSLCB) rocky implementation of its new Seed to Sale system has left the state’s traceability system extremely exposed to track product diversion.

Combining this with the extreme tax rate in California and the expected shortage of legally grown cannabis in the state and the price surge that will follow, albeit temporary, as well as the real price differential between legally regulated sales of medical marijuana products in new programs like Maryland and the black market, then for extra measure throw in DC’s highly unregulated adult-use market and you have a toxic environment that is propping up a potential Jeff Sessions led federal intervention (with potential state assistance) to right a Cannabis Industry ship that needs righting.

Throw in a dysfunctional National Cannabis Industry Association (NCIA) with an Executive Director literally asleep at the wheel (he seems more inclined to create distractions that allow him to hold onto his position at all costs as evidenced by his current practice of throwing others under the bus so he can continue his dictatorial reign) instead of working on issues that sorely need attention, and you have a  mix that lacks a credible central voice that could set the industry back after several years of tremendous state initiative led progress.

It’s bad enough that the environment for an American cannabis legalization effort has never allowed for a coordinated effort between federal, state and local regulatory bodies and the adversarial relationship between splintered advocacy and activist organizations hasn’t helped.

So it is time for the Cannabis Industry and policy wonks and regulators at local, state and federal agency levels to recognize that legalization is here to stay and that it is time to come together to right a ship that has to contend with issues regarding the US standing and position in the worldwide cannabis industry, before the deficit becomes too big to overcome. With more progressive nations like Canada and Australia building an insurmountable lead in preparing for and capitalizing on a worldwide market that is moving aggressively to establish channels of distribution, it is even more urgent than ever to get our act together. Even Israel, for fear of losing favor with the Trump administration and its schizophrenic cannabis stance, has recently shifted its cannabis focus to the European Union.

I get a kick out of the lack of American Cannabis Industry focus on the issues that really, really matter and our inability to mobilize as a nation, bar a crisis like WW II or 9-11, where we truly pulled together. In my lifetime, we saw government, industry and academia come together to conquer the  unimaginable, the task of putting a man on the moon before the end of the 196o’s. And as a result of that collective effort, America has prospered from the collective innovation and technological achievement economically to this day.

It’s time to get our shit together, Cannabis Industry private and public sector, to create an all encompassing framework while taking a leadership role worldwide in building a sustainable industry that serves the consuming public at home and abroad. Make this the harbinger of things to come instead of letting the disjointed and very real impediments the industry is creating for itself that are fueling the black market drive the narrative before the mistakes that are being made today by industry stakeholders create more setbacks that are threatening to befall the rising tide.