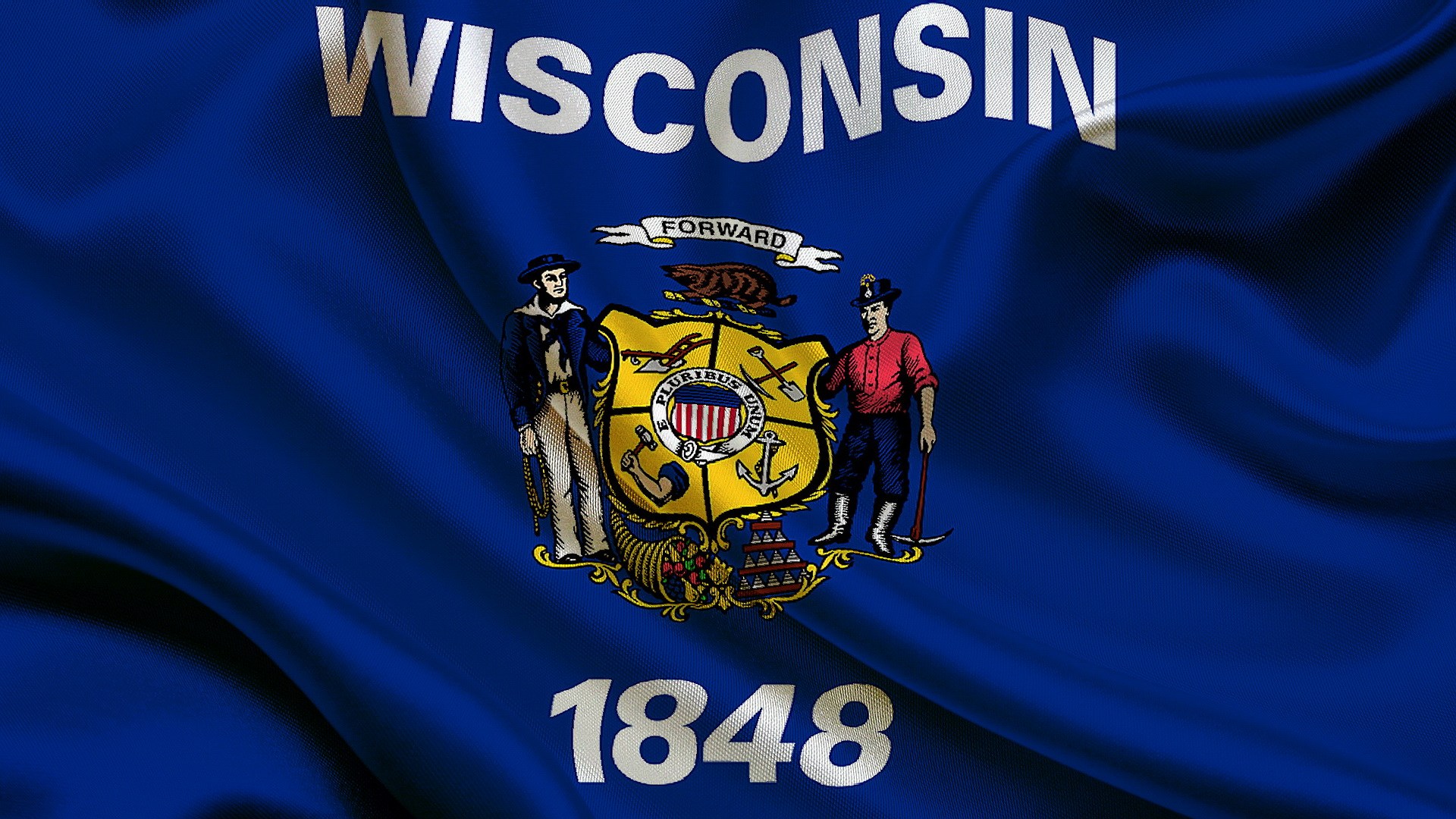 MADISON, WI —  Republican Gov. Scott Walker has signed legislation into law to establish a state-sponsored pilot program to “study the growth, cultivation, and marketing of industrial hemp” in Wisconsin.

Members of the Wisconsin Assembly and Senate had unanimously approved the measure earlier this year.

Senate Bill 119 defines cannabis with no more than .03 percent THC as industrial hemp. It calls on regulators to facilitate rules to permit “selling, transferring, importing, exporting, or taking possession of industrial hemp.”