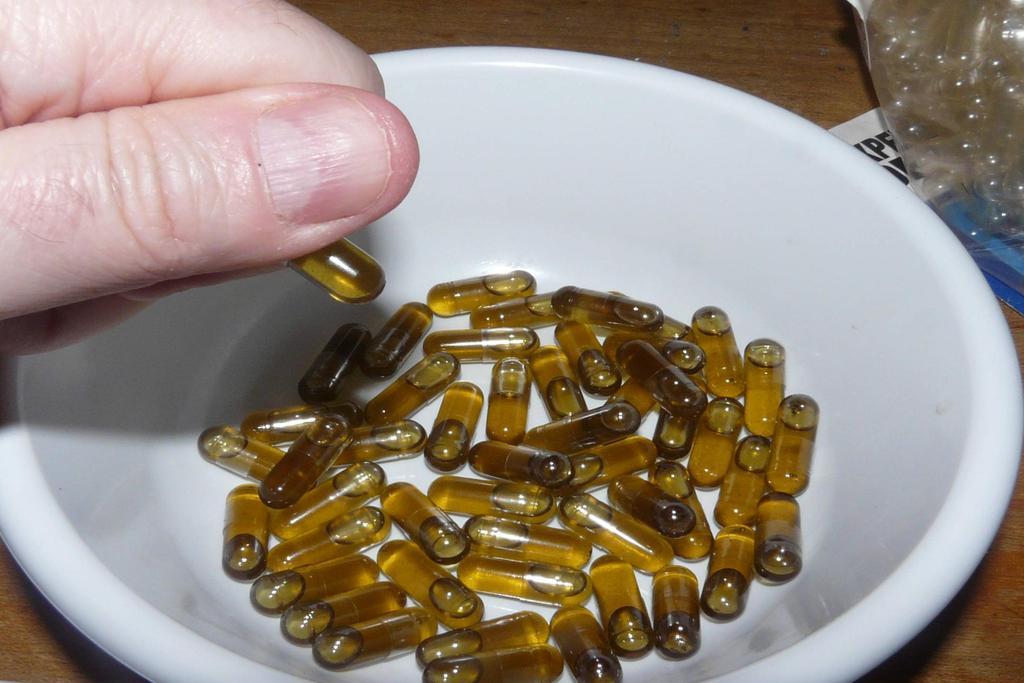 TEL AVIV, ISRAEL — The oral administration of gelatin capsules containing purified cannabidiol (CBD) is safe and efficient in human subjects, according to clinical trial data published online ahead of print in the journal Clinical Pharmacology in Drug Development.

Israeli investigators evaluated the safety and tolerability of 10mg and 100mg oral doses of CBD encapsulated in a proprietary gelatin mold. Oral CBD administration was compared to Sativex – an oral spray prescription drug containing equal ratios of THC and CBD.

Researchers reported that oral CBD administration was associated with delayed drug onset compared to Sativex, but that it resulted in greater peak blood levels.

Authors concluded, “[This is a] user-friendly oral formulation that demonstrated safe and efficient delivery of CBD and therefore could be an attractive candidate for therapeutic indications.”

Full text of the study, “Single-dose pharmacokinetics of oral cannabidiol following administration of PTL101: A new formulation based on gelatin matrix pellets technology,” appears in Clinical Pharmacology in Drug Development.