Skip to Content
Home All Posts News Who Stands To Cash In On Canada’s Legal Marijuana?
Share
0 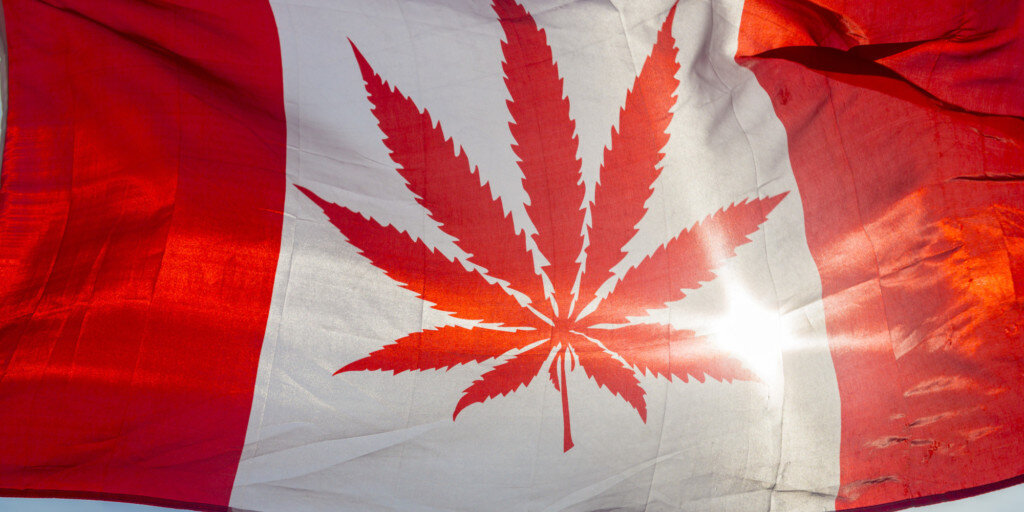 Smith Falls, Ontario – The cannabis growing operation in Smith Falls, a small town southwest of the Canadian capital, Ottawa, is unlike most others in the world.

Occupying 15,600sq metres in a facility that was previously Canada’s first Hershey’s chocolate factory, thousands of cannabis plants sit across the street from a police station.

But as Canopy Growth Corporation, a publicly traded medical marijuana company, plans to expand to the recreational market in July, the company does not seem bothered by the police presence.

“We have hundreds and hundreds of security cameras here,” says Jordan Sinclair, the director of communications for the company.

“We have motion detectors and tremor detectors in the floor,” he tells Al Jazeera.

“But the biggest deterrent we have is that police station.”

Inside the facility employees – wearing facemasks, hairnets and sunglasses to protect against strong artificial lighting – carefully tend to cannabis plants. Small weather stations hang from the ceilings to measure the temperature and humidity.

In another room, workers stand on assembly lines and use shears to cut stray leaves off cannabis buds. They process 60kg of marijuana a day.

Behind a heavy vault door, branded and packaged products are stored for shipping: vials of cannabis oil and small plastic bottles of marijuana sealed like containers of over-the-counter painkillers. [Read more at Al Jareeza]