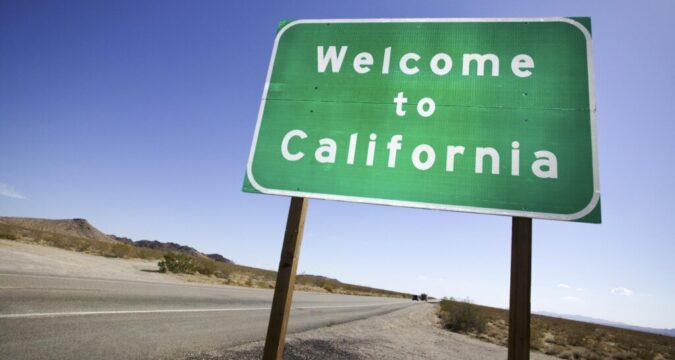 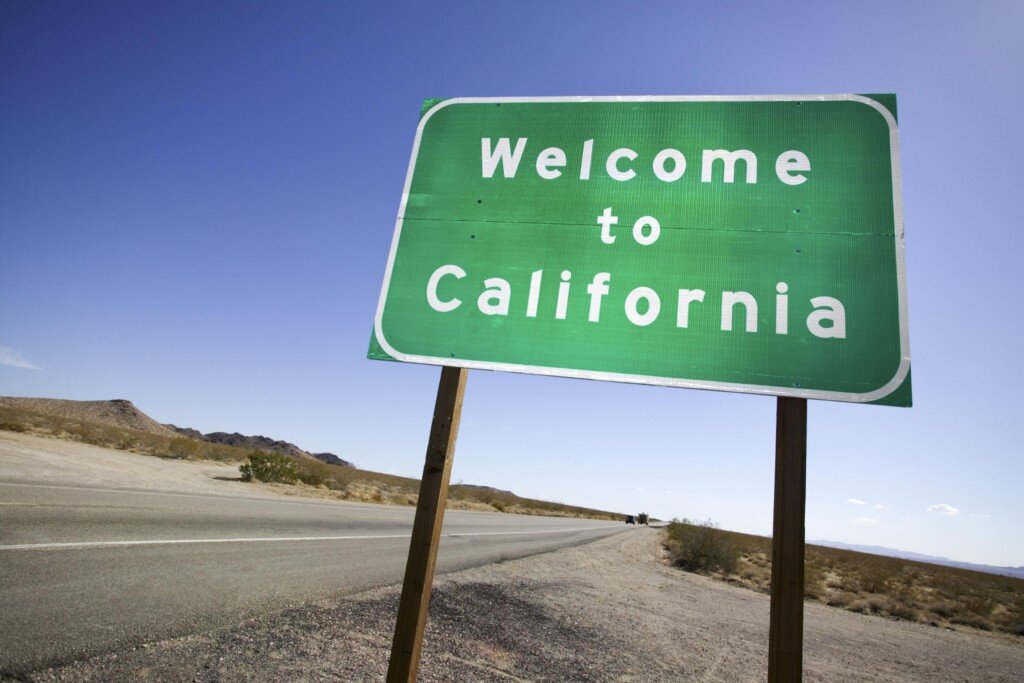 California is poised to become the largest recreational cannabis market in the world. It’s also a great place to get a job helping marijuana growers, processors, and sellers or work in adjacent services including legal advice, marketing and security for the nascent industry.

That’s according to ZipRecruiter, an online employment marketplace, whose data shows that Los Angeles and San Francisco advertised the most marijuana-focused jobs in the legal marketplace. “When it comes to growth in this industry, we see the most significant growth in states that recently loosened their marijuana laws,” said the report.  California’s recreational cannabis market just opened, but it’s already topping the list of marijuana-related help-wanted postings. The next biggest employment centers are Denver and Seattle, major hubs in the longer-established recreational markets of Colorado and Washington.

The opening of the California market is proceeding slowly as each municipality rolls out its own regulations, but predictably, business are looking to locate near large concentrations of consumers. According to the Cannabis Marketplace Report published by Consumer Research Around Cannabis, there are approximately 13.7 million adults over the age of 21 in the Los Angeles Greater Metropolitan Area and approximately 5.3 million of those people are cannabis consumers. California’s legal medical marijuana was already 3.8B$ in 2017 according to Ackrell Capital, an investment and research firm. [Read more at Forbes]