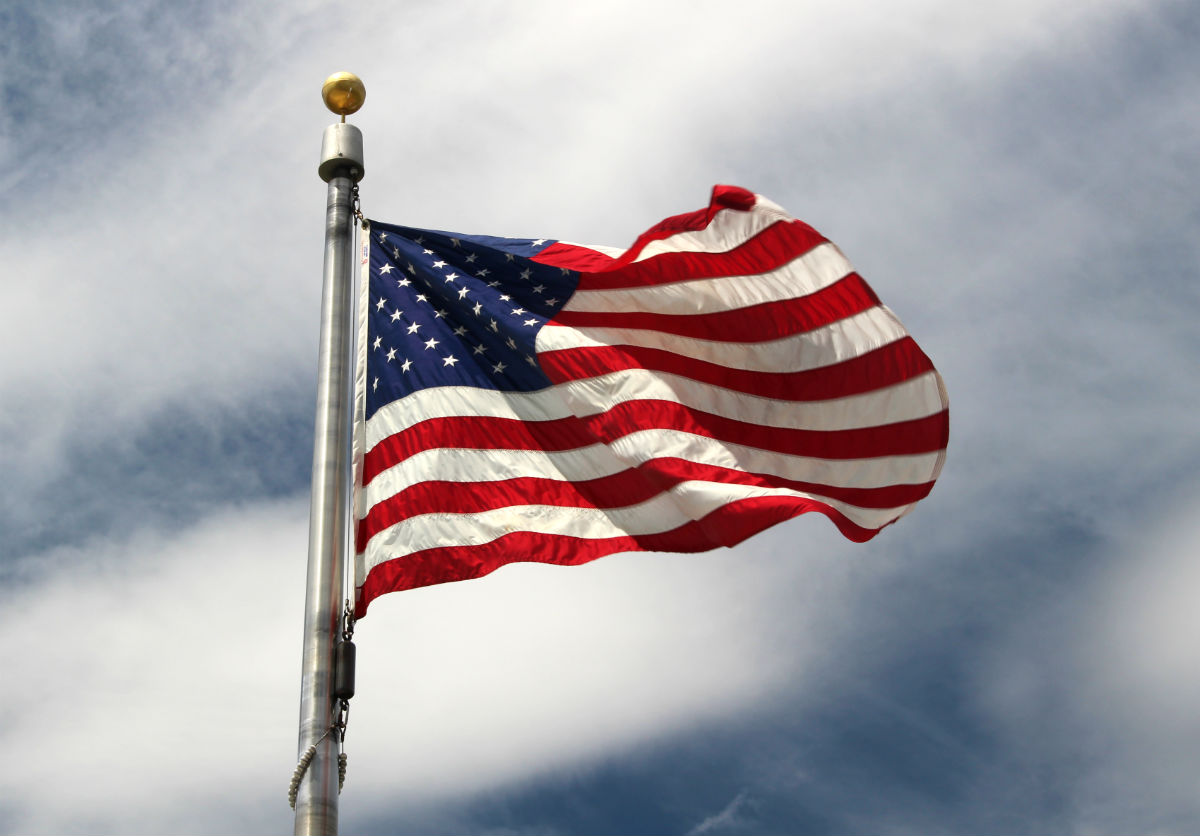 Temporary medical cannabis patient protections that have been imposed by the Rohrabacher-Blumenauer amendment have now expired with the rest of government spending.

Without these protections, medical cannabis cultivators and dispensaries exist with a greater threat than normal of federal enforcement of national prohibition, yet the certainty that these protections would be honored have been in doubt throughout the entire Trump administration.

When President Trump signed the first Continuing Resolution in 2017, he issued a signing statement regarding the amendment:

“Division B, section 537 provides that the Department of Justice may not use any funds to prevent implementation of medical marijuana laws by various States and territories. I will treat this provision consistently with my constitutional responsibility to take care that the laws be faithfully executed.”

Essentially stating that his administration believes they can ignore these protections if they do not view them to be Constitutional.

Under this mentality, Attorney General Jeff Sessions could have moved in to shut down medical marijuana facilities at any point. Should Sessions crackdown, we are confident that we would win a court challenge, given previous rulings on this very question. However, it would be a reactive exercise after an enforcement action, and during that process, the patients who relied on a supply chain to get them their medication would not have a lawful means to do so.

So now, if the government reopens under another CR, then the protections will go back into place and we will be right back where we were in an uneasy détente. The threat of Sessions on one side and medical patients in a state-lawful system trying to alleviate their suffering.

Further, Congressional leadership must reauthorize this language as part of the forthcoming budget in order for the provisions to stay in effect in any new spending deal. Last July, Sen. Patrick Leahy (D-VT) offered identical language before the Senate Appropriations Committee, which approved it. However, House Rules Committee Chair Peter Sessions (R-TX) has refused to allow House members to vote on similar language.

The provision will now be considered by House and Senate leadership when the two chambers’ appropriations bills are reconciled, should Congress ever set a FY18 budget, of which we are already three and a half months in.