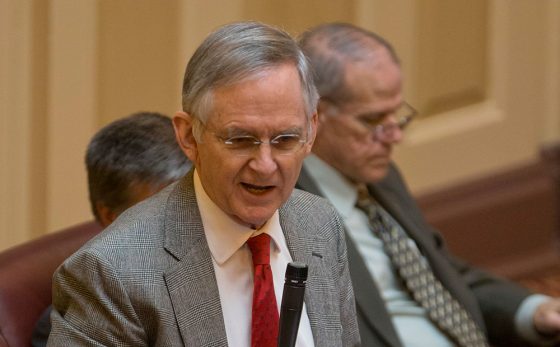 RICHMOND, Va. — A Virginia state Senate committee has voted to kill a bill that would decriminalize small amounts of marijuana.

The Richmond Times-Dispatch reports nine Republicans on the Senate Courts of Justice Committee voted Monday against the bill while six Democrats voted for it. The bill from Democratic Sen. Adam Ebbin changed the punishment for marijuana possession from a criminal misdemeanor to a civil penalty.

Republican Senate Majority Leader Tommy Norment flipped positions after pushing legislation allowing someone charged with a first offense for marijuana possession to have it expunged. Norment says his mind changed because a decriminalization bill would not survive House committee.