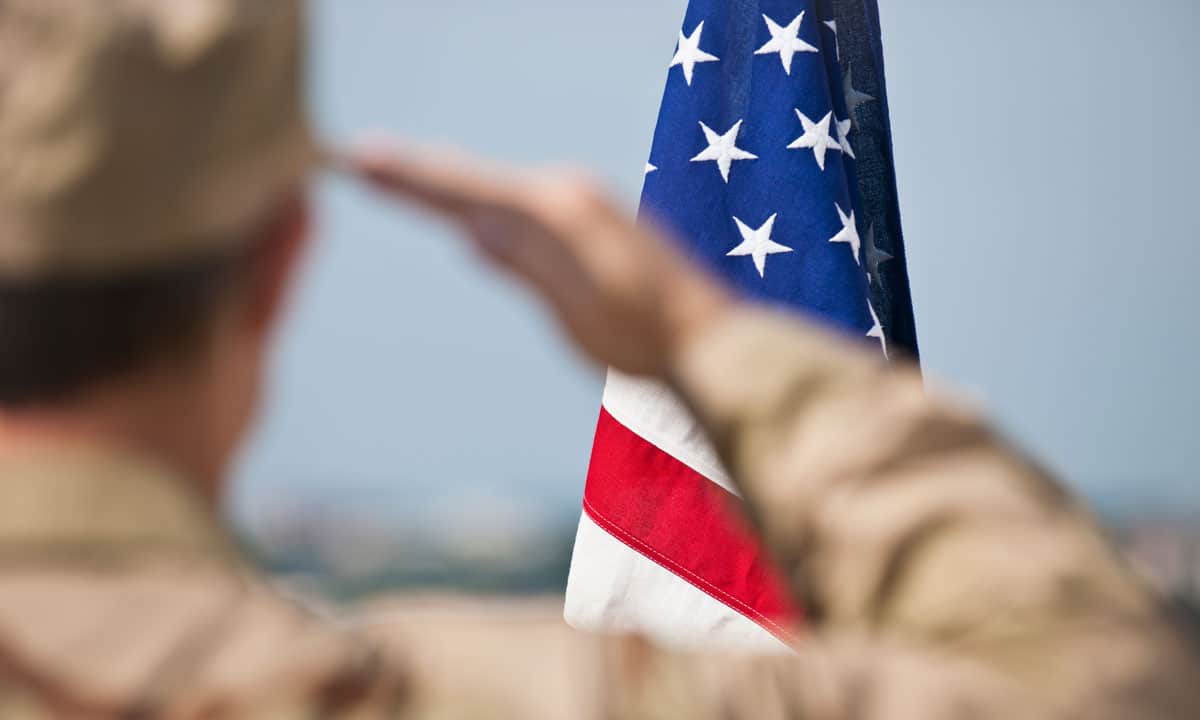 Some of the latest statistics show that somewhere around 20 percent of the military veterans that served in Afghanistan and Iraq suffer from post-traumatic stress disorder (PTSD), a vicious malady that can cause severe panic attacks and haunting nightmares. However, many veterans, like 42-year-old Leo Bridgewater, say medical marijuana has the power to control the symptoms of PTSD – allowing them to lead normal, productive lives among that portion of civil society that has never seen combat.

In a recent piece from the Huffington Post, Bridgewater, said he was first turned on by the idea of medical marijuana through the counsel of his uncle, who was Special Forces in Vietnam.

“It was through his guidance that I started looking at cannabis as a way of treating my knee pains and then also, my overall health, my overall emotional health,” he said. “That’s the one thing that we don’t really pay too much attention to, because it’s the thing that you can’t see.”

Unfortunately, despite the fact that medical marijuana is now legal in over half the nation, it is still not a treatment that most doctors are comfortable discussing with their patients. What’s more is that since the herb is classified a Schedule I dangerous drug under the DEA’s Controlled Substances Act, it is against federal law for physicians employed with Veterans Affairs to so much as utter the word “cannabis” when treating vets.

Instead, the healthcare community continues to feed these men and women dangerous prescription painkillers and antipsychotic medications to help them function. Not only do these medications come with some undesired side effects, but they also highly addictive…and sometimes deadly. In fact, opioid painkillers, like the ones commonly prescribed to veterans suffering from chronic pain, are responsible for well over 20,000 overdose deaths in the United States every year.

This is just one of the reasons veterans, like Bridgewater, a registered patient in New Jersey, are turning to medical marijuana.

“When you get into bed at night, you’ve got to decompress and stuff, but cannabis takes all of that away. It does. It literally does,” he said. “You’re moving better, and you’re feeling better, before you even realize you do.”

Unlike some lawmakers would like the population to believe, not every person interested in medical marijuana is simply chasing a high. Bridgewater says he has actually had more success controlling the symptoms of PTSD with the use of CBD oil, a non-intoxicating derivative of the cannabis plant.

“I knew I was getting better, when I started using cannabis and CBD oil,” he said.

But while it has proved challenging in the past to get the federal government to hear arguments in favor of allowing veterans to have legal access to medical marijuana, the situation is in no better shape now that President Trump and his callous crew of pot-hating conservatives have taken over the White House. It is possible the Justice Department may soon unleash an all out war against the concept of legal marijuana, medical sector included, and set the entire industry back twenty-plus-years by driving it back into the underground.

It is for that reason that Bridgewater, who joined the activism world in 2015, says he plans to continue pushing harder for legitimate medical marijuana use.

“It doesn’t match the rhetoric in terms of patriotism,” he said. “Patriotism is not relegated to just while we’re at war. Patriotism is indicative of how you treat the men and women who fought for you.”