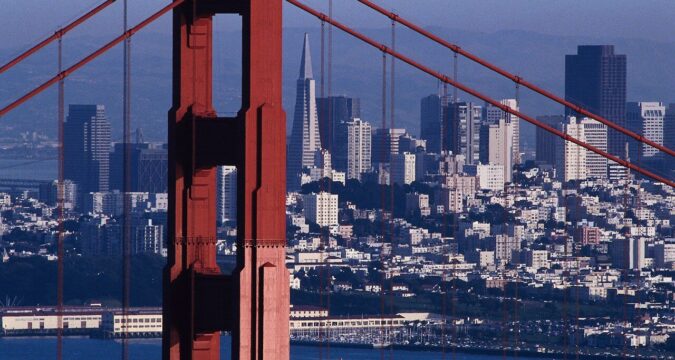 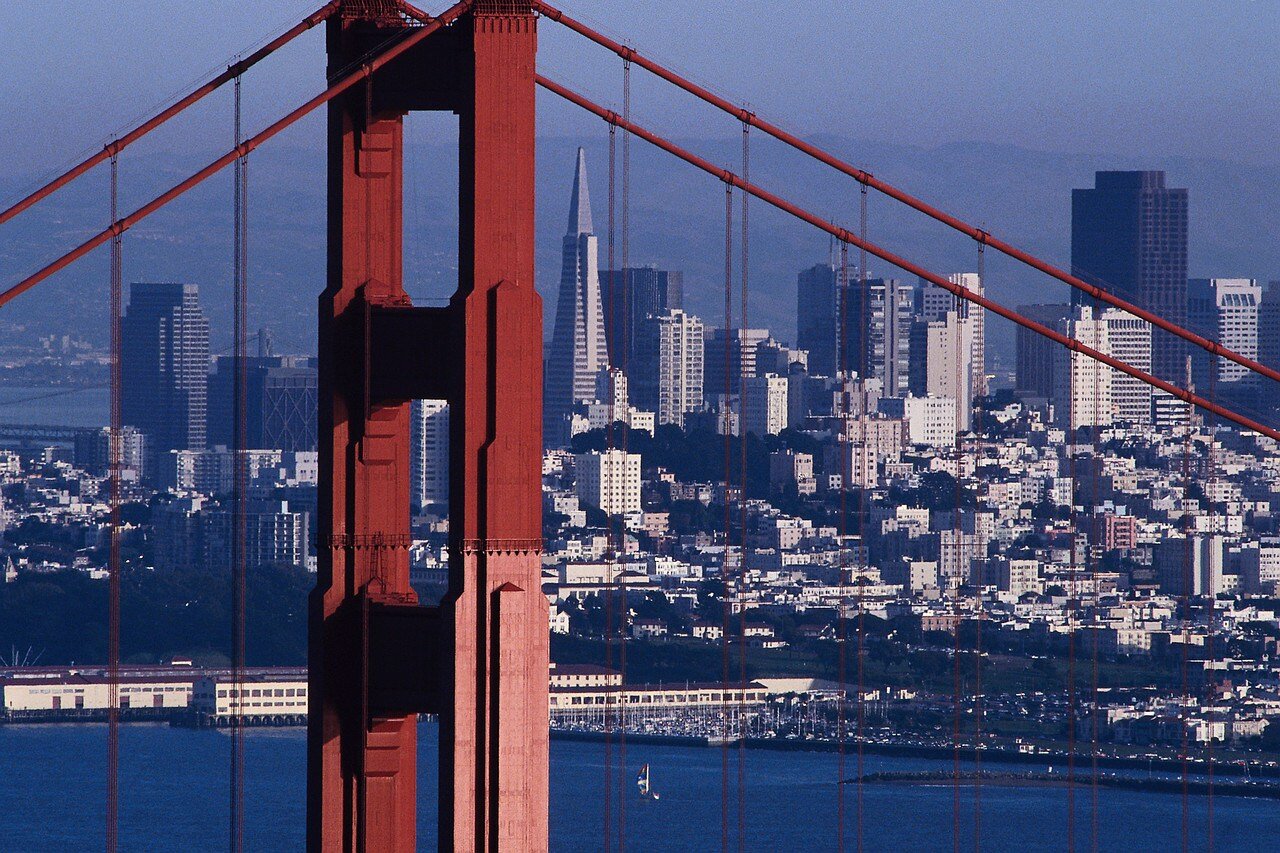 The San Francisco District Attorney’s office says that it will review, dismiss, and seal an estimated 3,000 misdemeanor marijuana convictions dating back to 1975.

The office also intends to review and resentence many past felony convictions.

However, because this process is often time consuming and can cost hundreds of dollars in legal fees, San Francisco’s D.A. George Gascón says that his office will instead “wipe out convictions en masse.”

“This example, one of many across our state, underscores the true promise of Proposition 64 – providing new hope and opportunities to Californians, primarily people of color, whose lives were long ago derailed by a costly, broken and racially discriminatory system of marijuana criminalization,” California Lieutenant Governor Gavin Newsom said in a statement.

Legislation is pending in the California Assembly, AB 1793, that seeks to expand this automatic expungement process statewide.