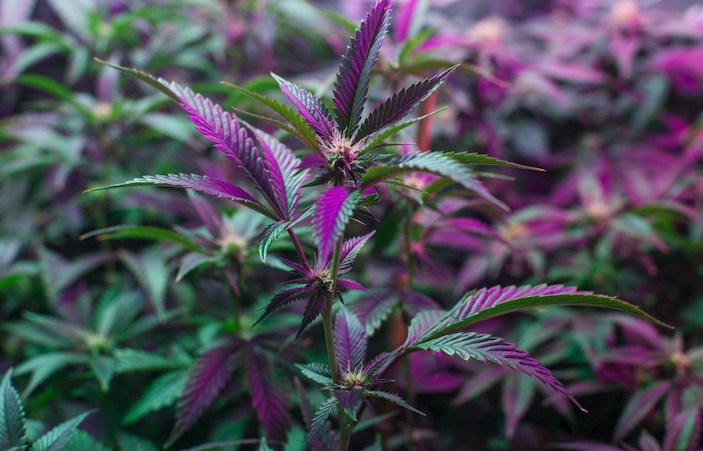 On Wednesday, Utah’s Health and Human Services Committee endorsed two bills that would purportedly give terminally ill patients the “right to try” medical marijuana in the Beehive State.

About to present the two medical marijuana bills I am sponsoring in the House Health and Human Services… https://t.co/27ekr53O1B

Under HB 195, Utah’s terminally ill patients with less than six months to live would have the ”right to try” medical-grade cannabinoid extracts. Additionally, HB 195 would cap the number of patients a doctor can recommend for medicinal cannabis at 15.

Meanwhile, back on the farm, HB 197 would require the Utah Department of Agriculture and Food to cultivate and produce medicinal cannabis for “academic or medical research purposes.”

Potentially creating a state-sanctioned monopoly, where high prices and low quality would supplant competition and variety, HB 197 would allow Utah’s agriculture bureaucracy to contract with third-party affiliates to fulfill their obligation to cultivate the state’s supply of medicinal cannabis.

A lot of good information in here. #utpol #utleg And yes if the indicative passes it will allow full recreational… https://t.co/8WbLkHc9ky

After falsely claiming that “if” the Utah Patient Coalition’s initiative were to pass on Nov. 6, it would allow recreational marijuana use (which it won’t), Daw’s proposed bills have been met with disdain by two of the state’s reform-minded groups.

Considered a smokescreen that’s meant to undermine Utah’s medical marijuana ballot initiative, the Utah Patients Coalition and Together for Responsible Use and Cannabis Education (TRUCE) offered their response to Daw’s legislation.

Christine Stenquist, the executive director of TRUCE, informed Deseret News that “the bills in their current form do not act in the best interests of the patients, businesses or individuals who have stepped up and voiced their concerns.” Stenquist noted, “none of these bills address the need for broader access to medicinal cannabis.”

And calling Daw’s legislative efforts “cannabis theatre,” DJ Schanz of the Utah Patients Coalition told Fox 13 Now, “While they give an illusion of moving the ball forward, they do little to nothing to give patients access and respite. As the chief Prohibitionist on the hill, Representative Daw’s crocodile tear filled attempts at legislation [during] the eleventh hour are nothing more than parlor tricks meant to undermine the meaningful reforms and patient access the Ballot Initiative will give.”

In defense of his legislative subterfuge, Daw explained that “dozens of states that have implemented medical marijuana laws have approached the issue incorrectly.”

Regardless of how other states have “implemented” their medical marijuana reforms, a January 2018 poll indicates 76 percent of Utah’s voters strongly support medicinal cannabis.