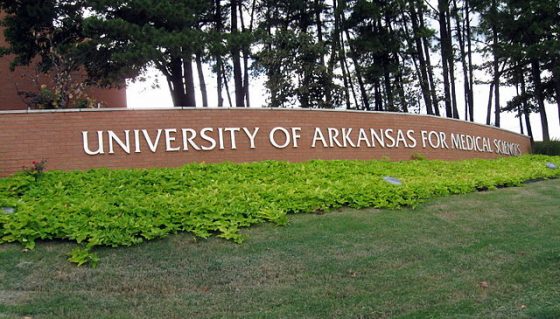 LITTLE ROCK, Ark. — Researchers at the University of Arkansas for Medical Sciences are conducting a study to gauge residents’ views of medical marijuana before and after it’s available in the state.

Representatives from several colleges outside the state approached university researchers last year about the survey opportunity, the Arkansas Democrat-Gazette reported.
The study should provide data on why some want to use medical marijuana, how effective the medicine is expected to be and any anticipated adverse side effects, said Dr. William Fantegrossi, an associate professor in the Department of Pharmacology and Toxicology at the university’s College of Medicine.

“It will be very interesting to revisit this in a few years when these same people have been using medical cannabis themselves or will know others who have been using it,” he said.

The data could also eventually allow researchers to make evidence-based recommendations regarding the effectiveness of different cannabis-derived products for specific conditions, Fantegrossi said.

The survey is open to Arkansas residents over 18 regardless of whether they’ll use medical marijuana. The survey asks participants about their personal mental and physical health, as well as their perceptions about cannabis.

Researchers will conduct follow-up surveys every six months for the next five years to track perceptions of medical marijuana, said Dr. Nalin Payakachat, associate professor at the university’s Department of Pharmacy Practice.