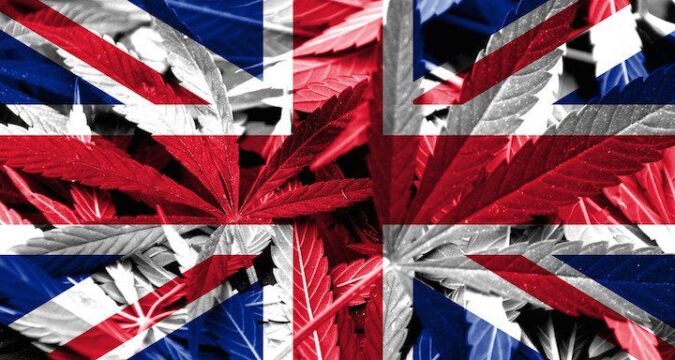 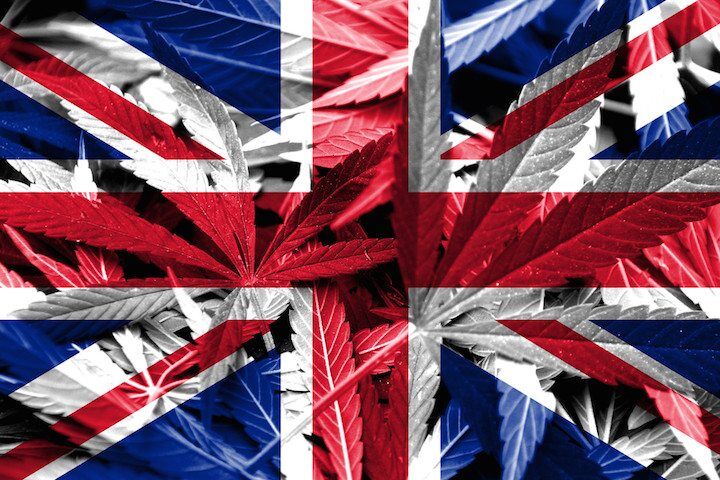 Britain is the world’s largest producer of legal cannabis, a new report from the United Nations has revealed.

Ninety five tonnes of marijuana was produced in the UK in 2016 for medicinal and scientific use, accounting for 44.9 per cent of the world total, its International Narcotics Control Board (INCB) found.

The UK is also the largest exporter of the drug, with 2.1 tonnes exported in 2016 – roughly 70 per cent of the world’s total, the report stated.

Recreational use of cannabis is illegal in the UK, but in recent years, there has been a growing interest in its using it for medicinal purposes.

A number of advocacy groups have called on the government to allow it to be used in treatments.

Drug policy reform group, Transform, criticised the government for being a mass producer while “consistently refusing to allow medical cannabis in the UK on the basis that it has ‘no therapeutic value’”.

Steve Rolles, its senior policy analyst said: “It is scandalous and untenable for the UK government to maintain that cannabis has no medical uses, at the same time as licensing the world’s biggest government-approved medical cannabis production and export market. [Read more at The Independent]